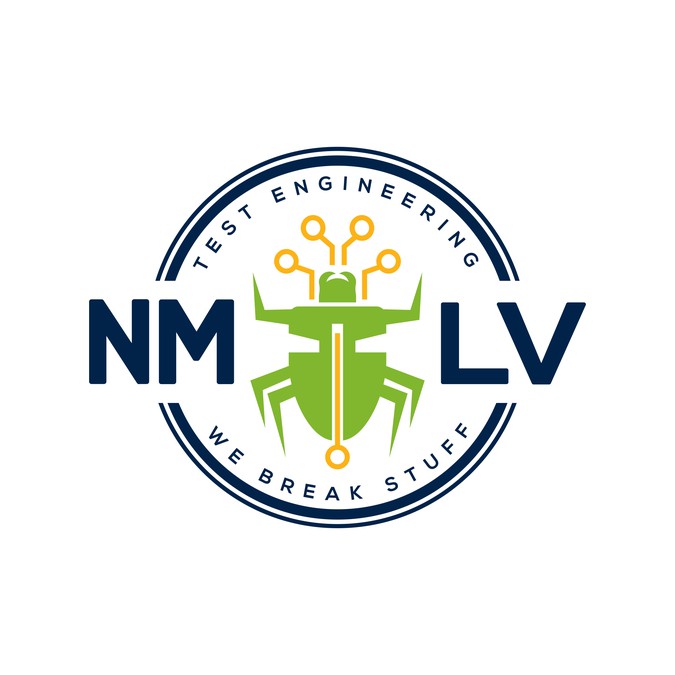 Design a logo for our engineering department

weisenborn needed a new logo design and created a contest on 99designs.

A winner was selected from 91 designs submitted by 19 freelance designers. 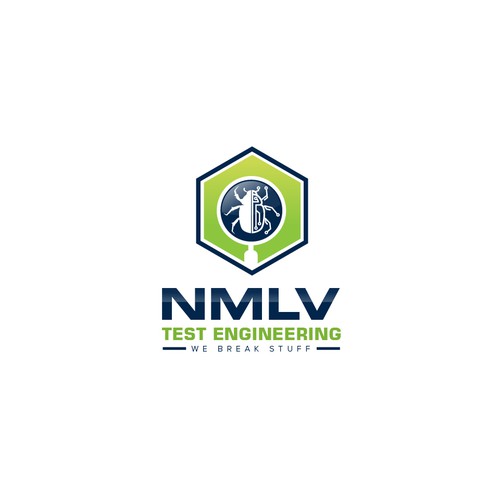 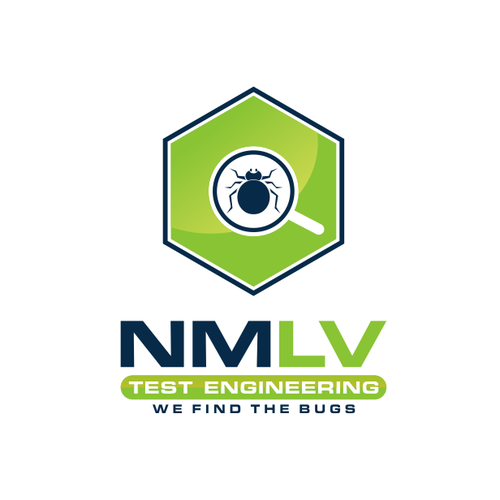 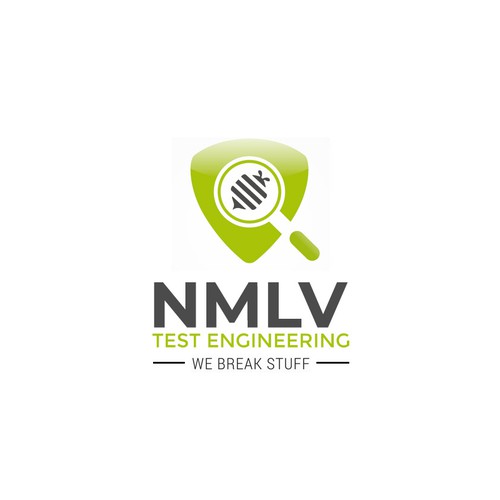 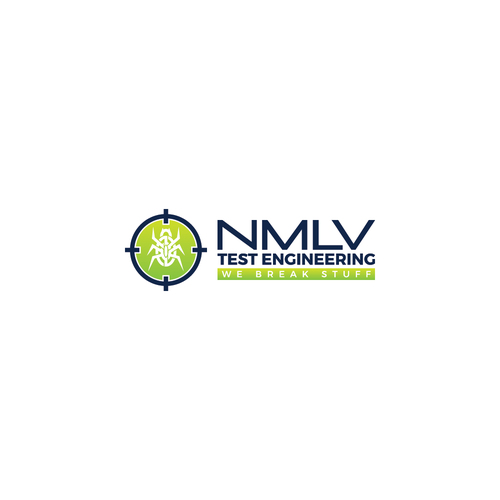 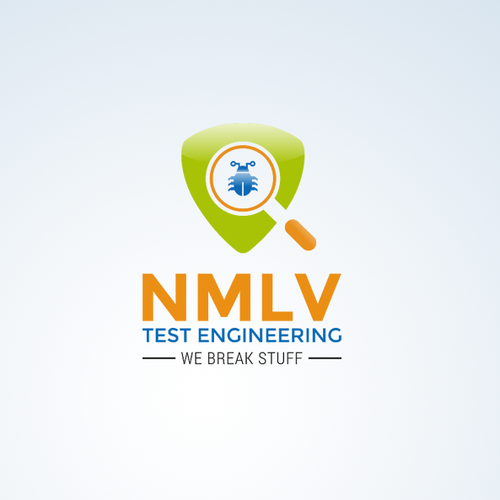 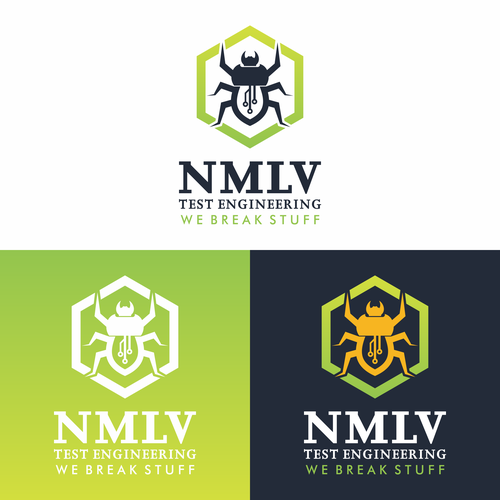 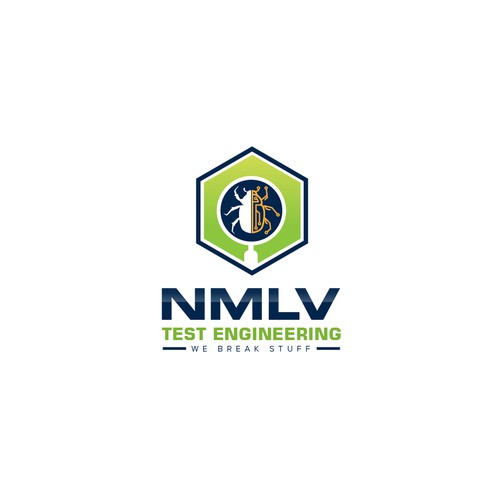 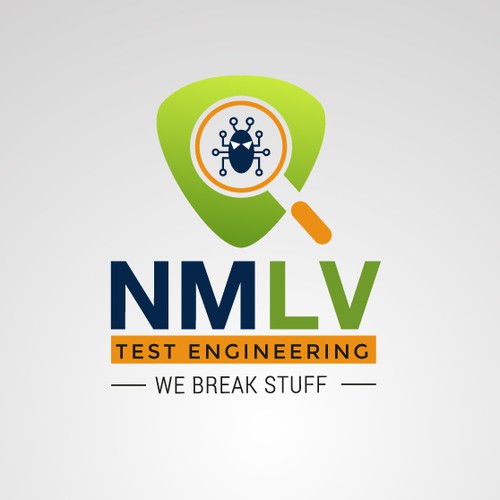 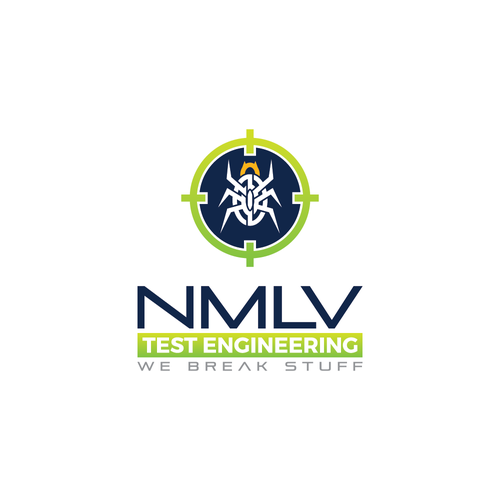 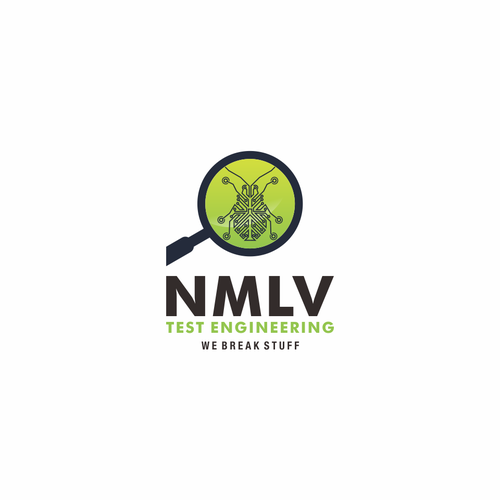 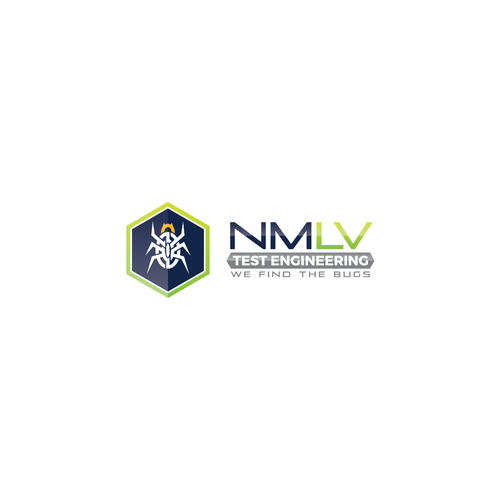 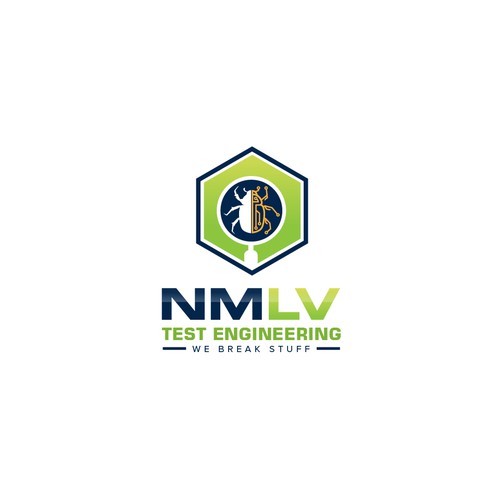 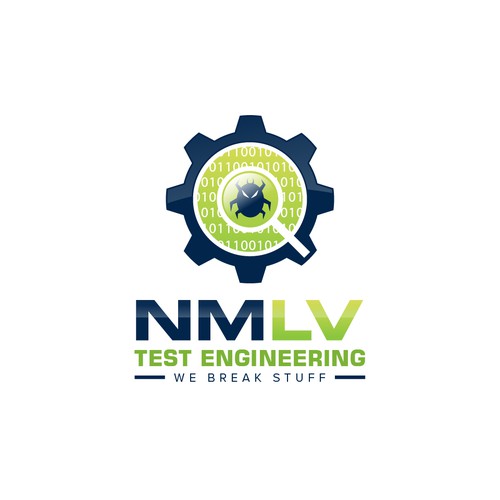 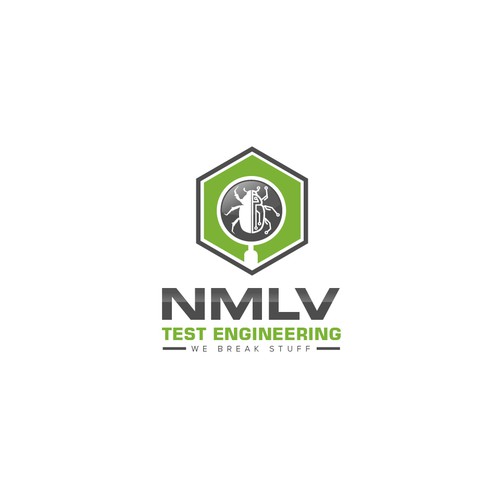 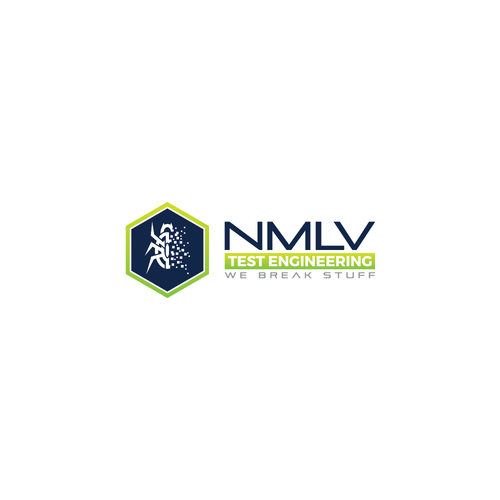 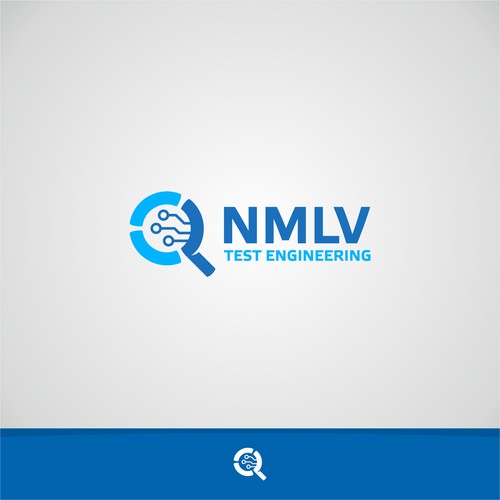 Finalist - sebuahruang
This is a great platform and all the designers did good job. I loved to work with my designer. I was given lot of options and I loved them in general from the start. It was easy to pick the designer very soon . It was also easy to pick one concept from different options. But it was hard for me to pick from the different variations of the one concept. So my designer helped me to choose the variation. I am really very happy to work with the designer and thankful for being so patient and cooperative with me. In future, I would love to work again on this platform and highly recommend other people.
- info8NW

Finalist - *kueebaq##
The design stood out from the rest and Rukayah took a unique take on the concept. Fast to respond and complete any changes necessary!! Great work.
- timDB

Finalist - KusumChauhan
Kusum did an awesome job on our brochure, and truly exceeded my expectations! Highly recommended!
- Anonymous

I'm the head of an engineering department at a large company and I'm looking to build a brand and sense of identity within my group that separate ourselves from other engineering groups.

We're ultimately looking to have this displayed in our online profiles, stickers, hats, t-shirts, mugs, etc.

Would like something that represents our place in the company, our personalities, and the work we specifically do. Here's a brief description of each:

The work we do:
We are a special type of software engineering called "test engineering" (sometimes known as QA, or Quality Assurance) - whereas normal software engineering groups are responsible for building software, we are responsible for testing the software and making sure it works. A favorite term amongst our group is "We break shit" - we find bugs in software and try to break it as much as possible so that when the software is released to the public, we know that it works well.

We *also* build software to facilitate the testing effort, and that is a huge part of our identity. Often times people think test engineering is just people using an app, but it's a strong part of pride and identity in the company that people know that we also build software. We tend to build software that makes our testing process easier (software that generates data, simulates hundreds/thousands of users using the app, etc).

Our personalities:
We're a team of about 100 people (25% female, 75% male), split between New York, Milwaukee, and India. Mostly on the younger side (mid-twenties is probably the average age). We travel frequently between the cities and all get along pretty well. I would say the personalities and values are pretty consistent between New York and Milwaukee, but the largest difference is between US and India folks. Folks from India tend to be a bit more reserved / quieter.

The Company:
We're a Fortune 100 company that is retooling and rebuilding their technology department. The industry of test engineering specifically is going through a transformation from less technical testing to more technical testing. This transformation is particularly true with the group I manage at my company, and before I came on, there was an added handicap of the team not being very organized or cohesive, and were generally looked down upon as second-class citizens within the engineering group.

Would love the logo to be something bug-oriented. We find bugs in software - so a play on that with a real bug would be really cool. Also, would like the “test engineering” phrase to have equal prominence and visibility as “nmlv” (don’t want either part to stand out more than the other). Would be using this logo to put on tshirts, stickers, mugs, etc.

See the attached files for the color scheme of the logos of the two companies that merged to make our current company (NM = northwestern mutual, LV = learnvest). Would ideally like to incorporate a mix of blue (NM) and green (LV) into the logo, equally weighted to communicate that one company isn't more important than the other.

Design a modern logo for a digital marketing company
USD 499
We offer digital marketing solutions to B2B customers but our suite of sites have over 7 million monthly consumers - we
305
entries
101
designers
Online Employee Scheduling software
€269
Shiftmanager is an online planning tool for employees that work in shifts. Think about people that work in restaurants /
44
entries
24
designers
Real Estate SEO Needs Elite Logo That Resonates
$499
Real Estate SEO firm serving Top Producing Agents. Our project brief has brand vision, mood board, colors & sketches -it
56
entries
21
designers
This game-changing tech startup needs a logo!
US$499
PodTechs provide clients with the support they need to design and develop without worrying about the technical, tedious
166
entries
48
designers
New Logo
US$299
I am an independent consultant. I specialize in ecommerce, digital marketing and technology. My experience is in the Out
187
entries
55
designers
Growing Oil and Gas firm looking for Power Logo
US$ 1.299
Best provides highly engineered product and services to the oil and gas pressure pumping service companies. We have 2 d
437
entries
117
designers

Get started now
Logo for our Portable Power Box & Portable Fridge
299 $
The logo JaxBox will be used for our Portable Power Solution & Portable Fridge. The Portable Power Box is like a big
165
entries
33
Designer
JobHawk needs a powerful and memorable icon
USD 299
01. Who is the client and what do they do? JobHawk is a powerful job board software that helps businesses post their
285
entries
81
designers
Guaranteed Pay for Logo In Voice Recording Transcription
299 $US
We are a call recording company that records the call and transcribes speech to text the calls so that people can remem
97
entries
52
designer graphistes
Design a new, engaging logo for CryptoWeather.ai
CA$399
AI That Cuts Through the Crypto Market Noise of Guru’s, Insider’s and the Media Trade more confidently, amplify your pr
104
entries
21
designers
An elegant, striking SaaS logo to inspire marketing agencies
CA$ 669
AppBind lets agencies buy subscriptions and manage billing for your clients. We're selling to development shops and ma
379
entries
89
designer
Design a logo for "Go-To-International"
399 $AU
At Go-To-International we specialise in helping startups in the Business to Business (B2B) technology space expand into
106
entries
33
designer graphistes