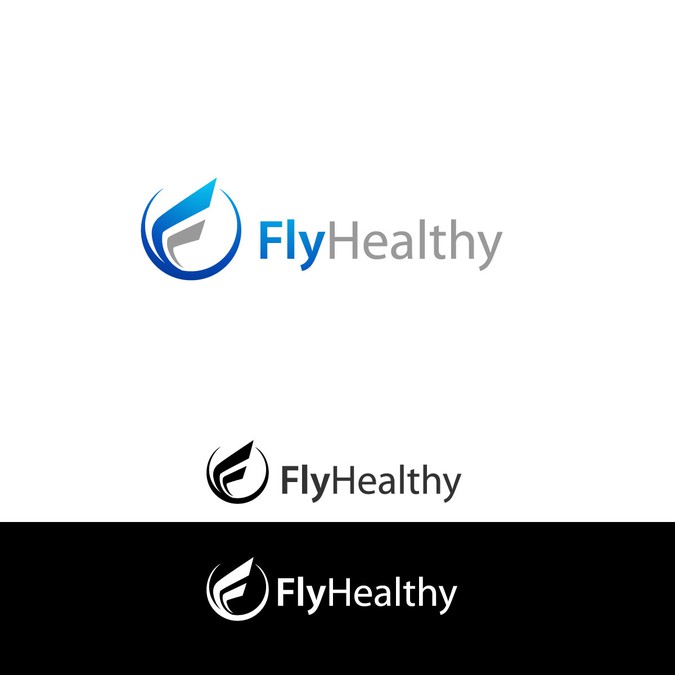 steve.hagenlock needed a new logo design and created a contest on 99designs.

A winner was selected from 83 designs submitted by 27 freelance designers. 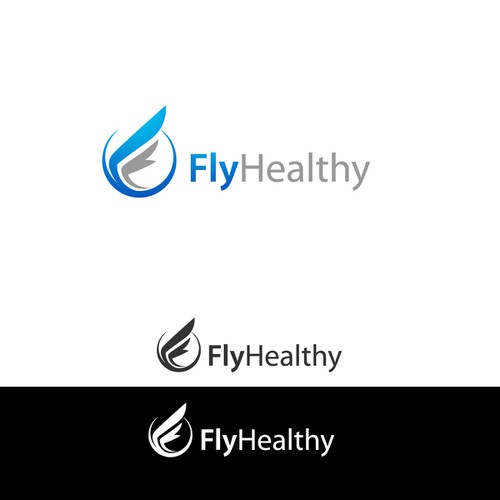 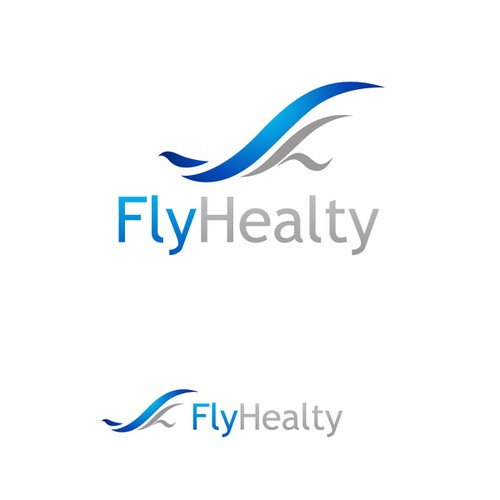 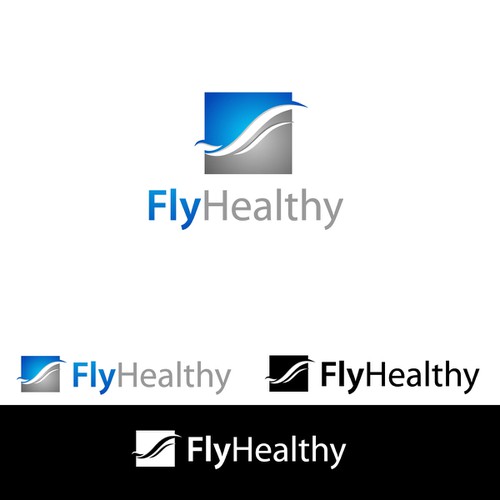 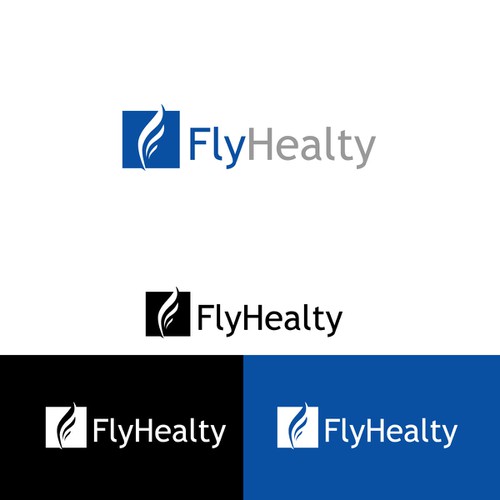 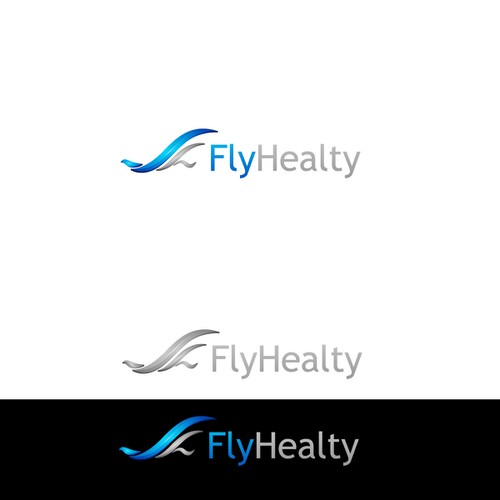 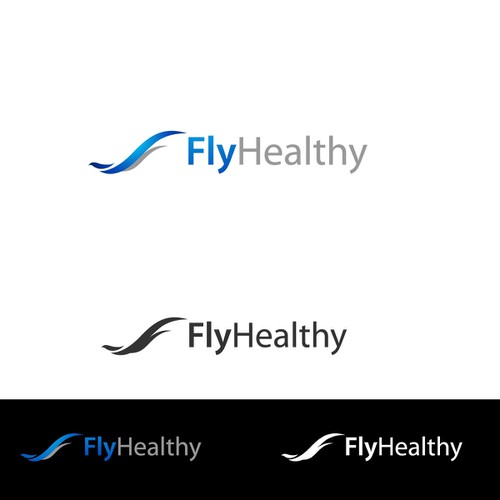 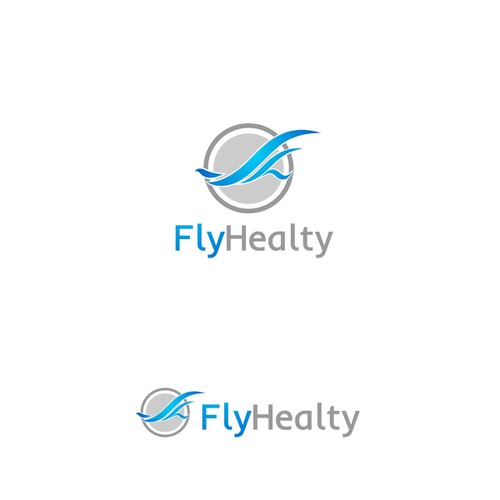 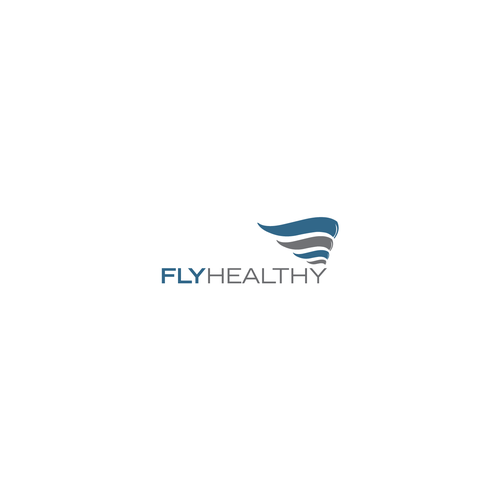 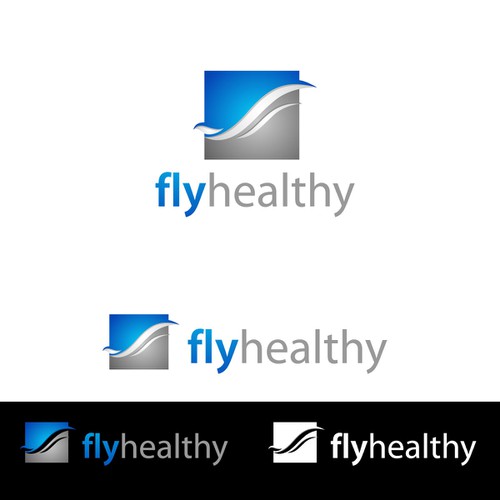 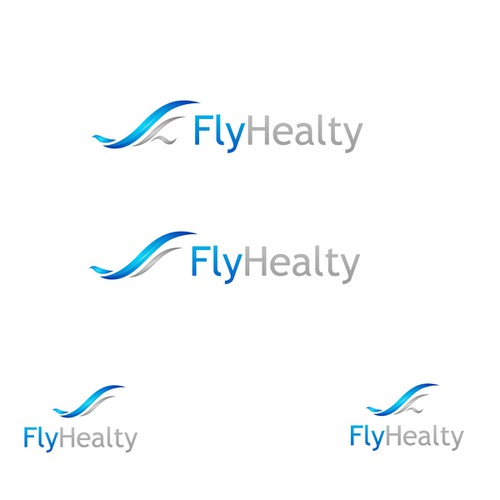 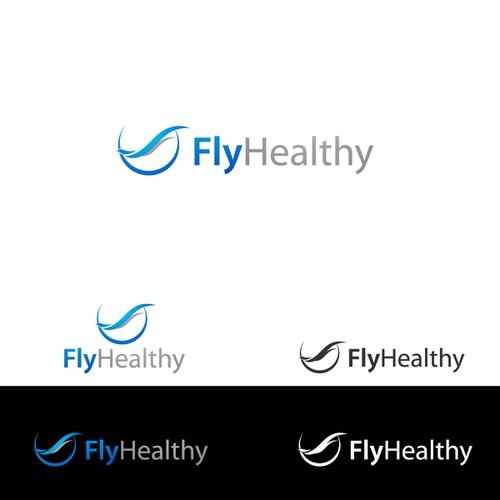 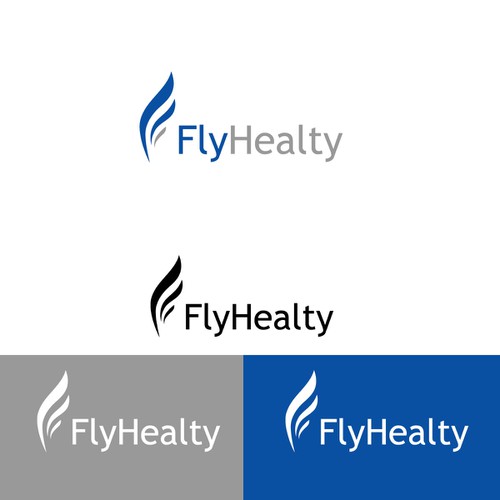 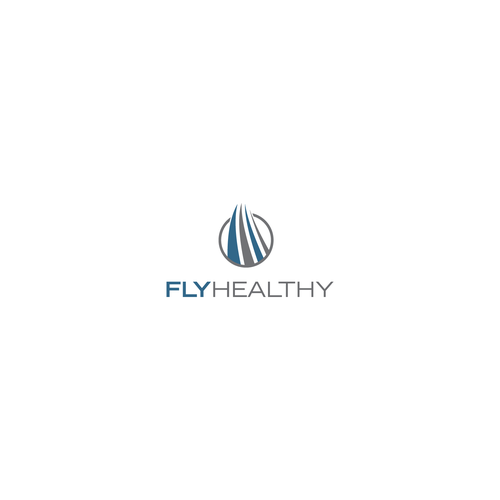 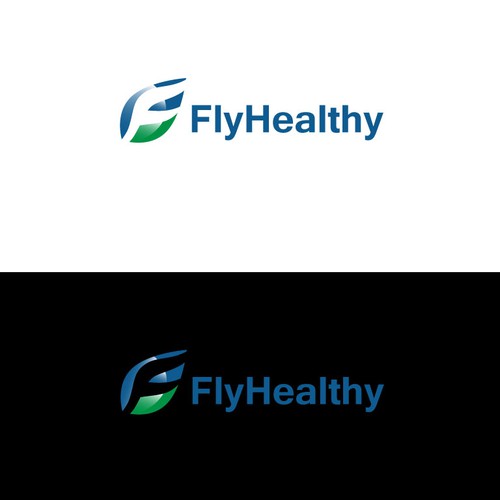 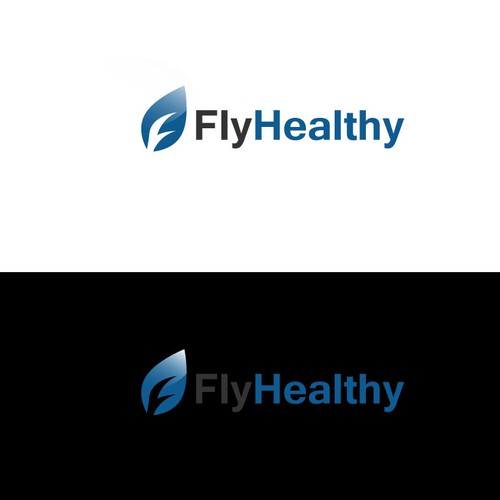 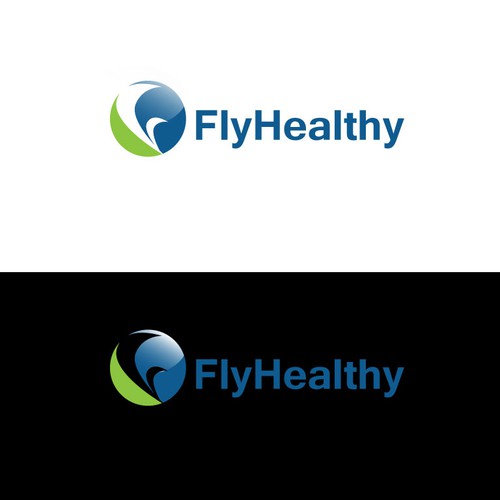 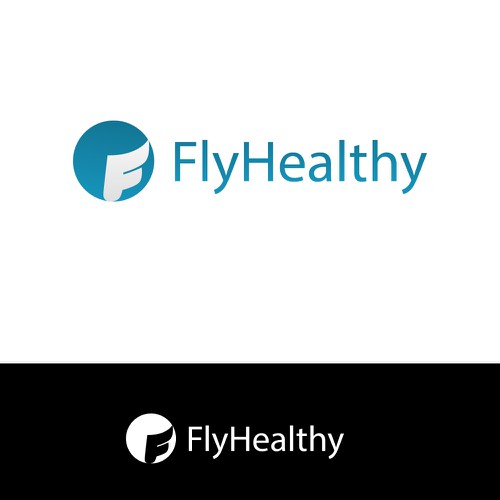 Finalist - bingah
Bingah was incredible! Fast and accommodating with changes and went ABOVE and BEYOND what was needed for the project. In addition to that, the design skills are top notch! I HIGHLY recommend the work!
- myatlas247

FlyHealthy is a company in the business of health and wellness as it relates to the traveling public, particularly frequent flyers and business travelers. The premise of the business is that frequent travel is detrimental to your wellness but can be improved through behavior modification, guidance and expert advice.

In the effort of reaching this audience, FlyHealthy is placing devices in airports which allow a consumer to take an interactive personal health assessment consisting of weight, blood pressure, pulse, body mass index and vision.

FlyHealthy is also producing a mobile app which aims to help guide the consumer in healthy behavior while traveling through just-in-time influence, expert advice and product suggestions. The product will also allow travelers to connect through healthy activities while on the road.

FlyHealthy lives at the intersection of Health, Travel and Community. We chose "Technology" as our industry for this project, but please note that we are just as much a health and travel oriented company. Our core audience is: "healthy travelers."

We have already picked our desired colors based on an associated parent business. This color palette is:
Pantone DS 325-2 U, 232-1 U, and 327-5 U (dark grey, blue, black, light grey)
We are not opposed to other/additional colors, but we would give the above palette primary consideration.

We've attached some logos to look at, including a FlyHealthy logo that we do like. Some feedback on this and the other attached examples:

For the attached FlyHealthy logo, we like the concept. However, think it's still too clearly the letter F. It needs a bit more abstraction, which would give it a more unique presence. Perhaps if the F looked more like the "F/wing" in the Firefly example?

On the Firefly example, we like how the wing shape is great hybrid of an "F" and a
wing (relating to "flying"). The shape not only combines those meanings well, it's
conveys motion in a modern/streamlined look that would fit on an app icon well.

For the Elevate logo, similarly, it conveys motion and flight without being
heavy-handed about it. The circular shape equates to balance, but looks in motion. The "wing" is of course flight oriented. We don't like that it's so clearly a wing, and would look toward the Firefly example to make it more abstract and possibly more like an "F". We also don't like how far offset the wing is, which makes it less contained and harder to fit on an app icon.

So, all of the above said, we are not committed to a "wing" or "F" shape, but like the idea. We remain open to other ideas.

Please avoid topics which lean heavily into the medical or airline concepts, such as
hearts, medical crosses, red-cross styles and airplanes - we see these elements as played out in the market we are entering. We're about making healthy choices and building a community around that, not "medical technology."

We are open to a pure text treatment, as well as a graphic mark. However, we do need a graphic mark as at least a secondary logo for our app icon, which is an important branding element.

website logo
$299
Review website for rental properties (houses, apartments, etc) - but we represent consumers, not property managers or la
167
entries
62
designers
This game-changing tech startup needs a logo!
499 US$
PodTechs provide clients with the support they need to design and develop without worrying about the technical, tedious
166
entries
48
diseñadores
Design a logo for a Product Designer and UX Consultant
$399
I am a contract Product Designer and UX Consultant with clients located in Canada and the United States.
85
entries
22
designers
Norte Investment Club
USD 299
Norte is an investment club that focuses on early stage tech companies. The target audience are tech entrepreneurs and i
193
entries
71
designers
New Logo
US$299
I am an independent consultant. I specialize in ecommerce, digital marketing and technology. My experience is in the Out
187
entries
55
designers
Logo for our Portable Power Box & Portable Fridge
$299
The logo JaxBox will be used for our Portable Power Solution & Portable Fridge. The Portable Power Box is like a big
165
entries
33
デザイナー数

Get started now
JobHawk needs a powerful and memorable icon
$ 299
01. Who is the client and what do they do? JobHawk is a powerful job board software that helps businesses post their
285
entries
81
Designer
Reviewspresso – A Digital Tool That Generates Reviews
US$299
Reviewspresso is an online digital tool that lets businesses send a text to their customer containing a short 'take 30 s
112
entries
49
designers
Design a new, engaging logo for CryptoWeather.ai
C$ 399
AI That Cuts Through the Crypto Market Noise of Guru’s, Insider’s and the Media Trade more confidently, amplify your pr
104
entries
21
designers
Modern logo for software development company
299 $
Our website, codesigningstore.com, sells code signing certificates, which are a special type of security software used b
38
entries
15
Designer
Design a logo for "Go-To-International"
A$399
At Go-To-International we specialise in helping startups in the Business to Business (B2B) technology space expand into
106
entries
33
designers
Get to Work, Designers!
$299
Laboratory Tech Company
73
entries
36
designers