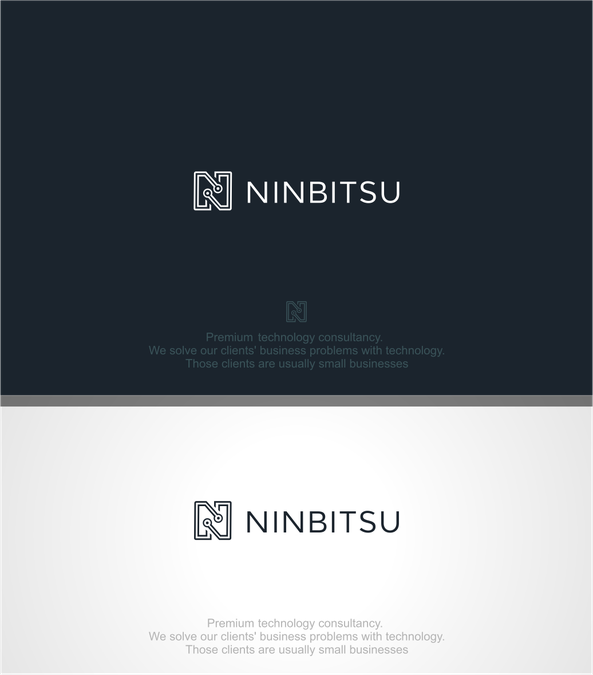 Create a logo for a premium technology consultancy

Philip Flesher needed a new logo design and created a contest on 99designs.

A winner was selected from 340 designs submitted by 76 freelance designers. 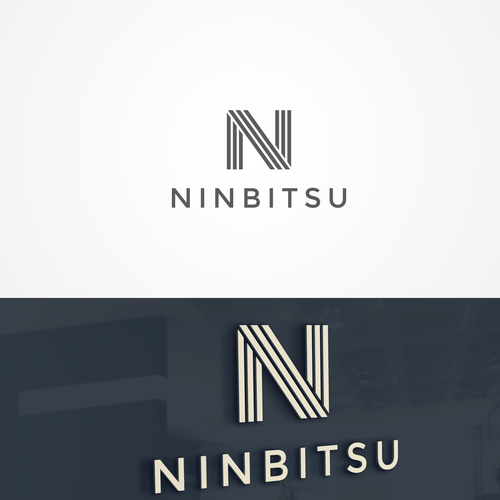 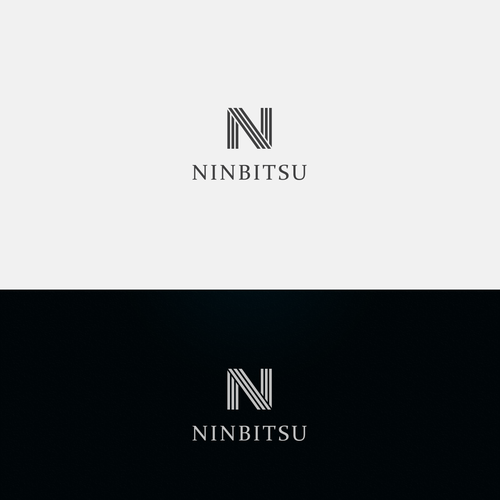 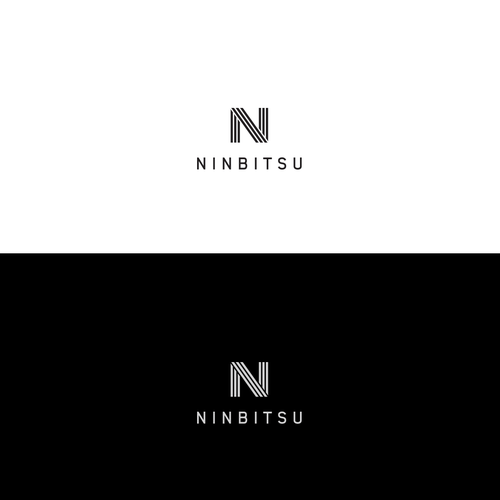 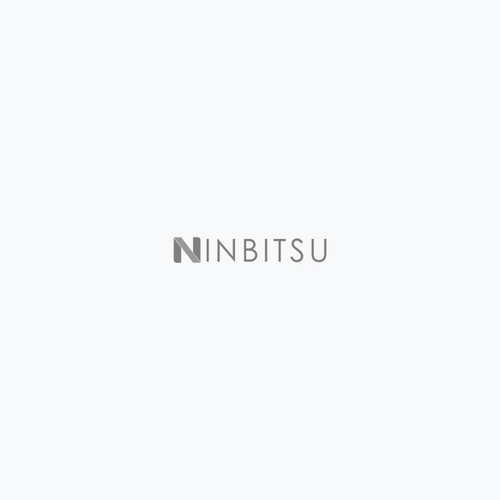 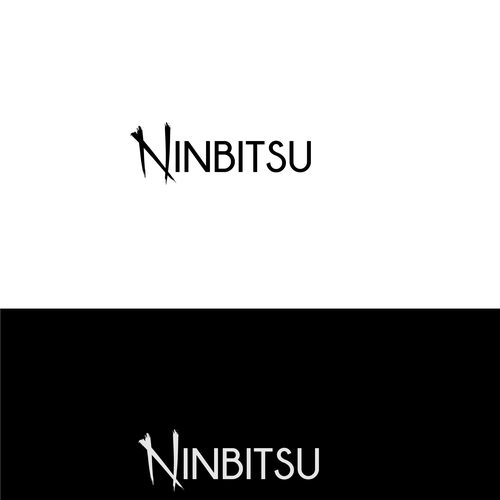 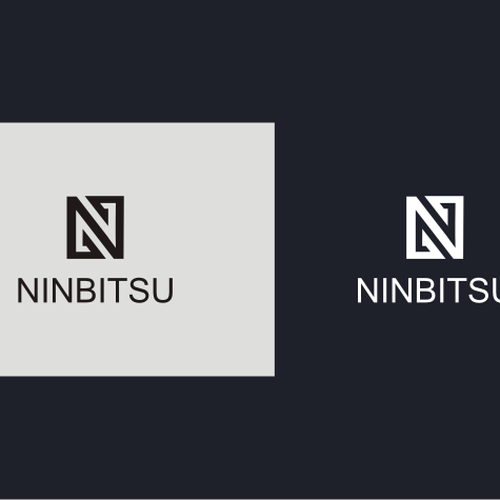 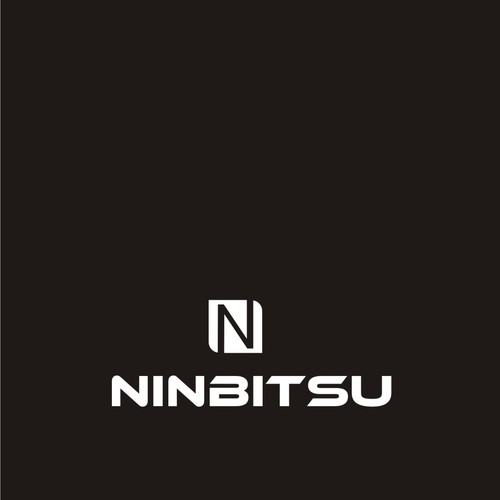 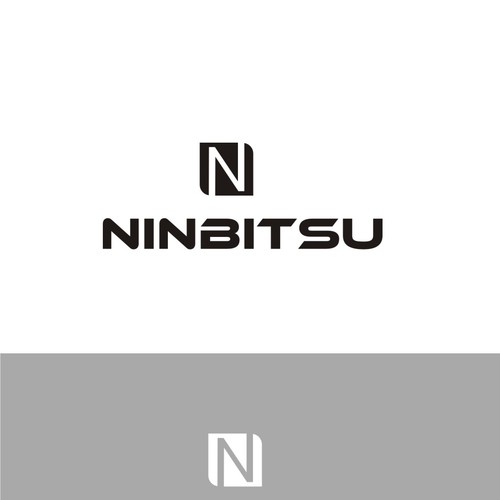 Winner - Just Diana
Just Diana was nothing but a pleasure to work with. She was very responsive throughout the whole process, and her creativity speaks for itself. The design she produced for us is spot on for what we do, and I'm quite certain she can do the same for anyone in any industry.
- Anonymous

Finalist - D a r e
Designer was very pro-active, producing many ideas along the lines that I requested. Very service oriented and talented.
- Anonymous

Finalist - Artwork Ultimate
The designer created a beautiful design and provided me with lots of options in the design process. Overall excellent experience!
- Harmonydoc

We bill ourselves as "CTO-on-demand" services, with a full development team in tow. Our image is one that is elite, cutting edge, and artistic - "code as a craft" is a phrase that comes to mind. In case it isn't obvious, the name itself is a reflection of these ideals: a play on the word "ninjutsu."

Dark background (black or a dark grey). Foreground could be any grays, black, or white - maybe in combination. Maybe hits of color if it's the perfect way to capture the imagery.

The first use for the logo will be on the website, probably with a white-on-black or white-on-dark-grey color scheme. I will make the style match the logo, though, so don't feel artificially constrained if you have a better idea!

Secondary uses will be on business cards, invoices, etc. Any important features of the logo should still be distinguishable at smaller sizes.

UPDATE: I would very much like to see some typography-only treatments, without separate graphics. The design choices I had to pick from didn't include many type-only options. A design that simply has an interesting "N" to start the word "Ninbitsu", or maybe some other graphic effect on a different letter, could be a winner.

UPDATE 2: See the attached images I've included. These are much better representations of the kind of logo I'd prefer. Ideally, the logo would be typography that has an interesting effect on one of the N's, such that I could pull it out and use it as a stand-alone graphic, but the primary logo would be the entire word.

UPDATE 3: Added more images that illustrate simple designs that bring some kind of pictorial representation of the name into them. I would like to see some designs like these.

For2Fi
299 USD
Telecommunications & Internet business sales
55
entries
28
designer
Logo Design for a Tech-driven Online Ticket Sales Company
$499
Online ticket resale for sports, concerts and theater. We are wholesale only, so business cards would be for industry c
141
entries
39
designers
Design a logo for a management consulting entity
399 CA$
management consulting for the software industry
35
entries
13
Designer
Online Employee Scheduling software
269 €
Shiftmanager is an online planning tool for employees that work in shifts. Think about people that work in restaurants /
44
entries
24
designers
***Crypto Blockchain Fund Professional Modern Cool feel THANKS!
US$499
Crypto blockchain fund and the target audience is professional investors and entrepreneurs.
122
entries
50
designers
Create a corporate brandmark design for a leading tech company
US$299
DisplayLink (www.displaylink.com) is a chip and software company whose technology is used in products from the world's l
203
entries
66
designers

Get started now
Logo for new tool that helps entrepreneurs see clearly what needs doing today
£239
People who use CRMs to run their businesses spend a lot of time looking at "dashboards" each day. The hard part is figur
86
entries
35
designers
CloudKey Software Logo Design
US$ 499
Computer Software
238
entries
49
designers
JobHawk needs a powerful and memorable icon
299 $
01. Who is the client and what do they do? JobHawk is a powerful job board software that helps businesses post their
285
entries
81
Designer
Design an awesome logo for an innovative marketing tech company
$299
We are an innovative Marketing/Tech company ready to unveil an revolutionary advertising platform. Tap Text an innovati
41
entries
25
diseñadores
Design a logo for One Road outdoor products
$299
One road is a brand of products that are sold for outdoor use. Coolers, cups, chairs, flashlights, and even electric s
440
entries
123
designers
Help us brand our new Innovation Services sub-company.
€ 269
REPUBLIC OF WORK is a 15,500 sq foot Innovation campus based at the heart of Cork City, Ireland (www.republicofwork.com)
131
entries
59
designers