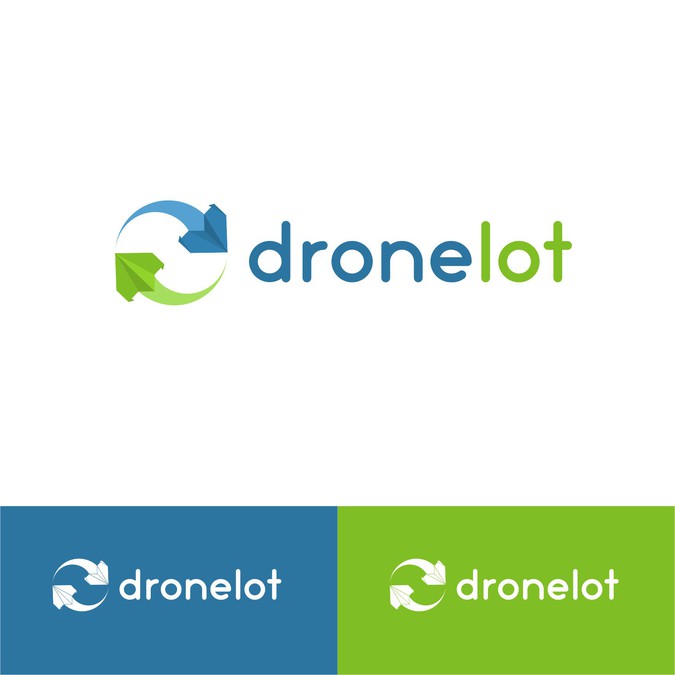 dronelot needed a new logo design and created a contest on 99designs.

A winner was selected from 160 designs submitted by 48 freelance designers. 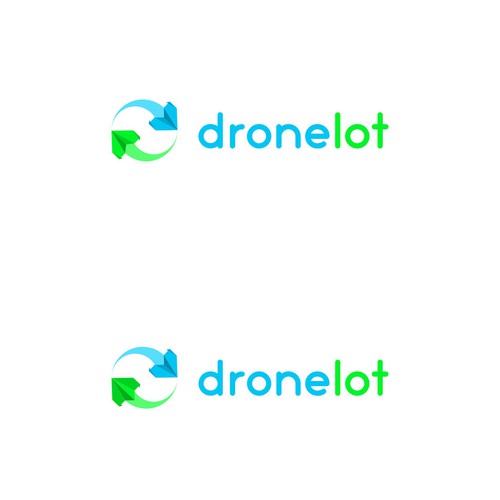 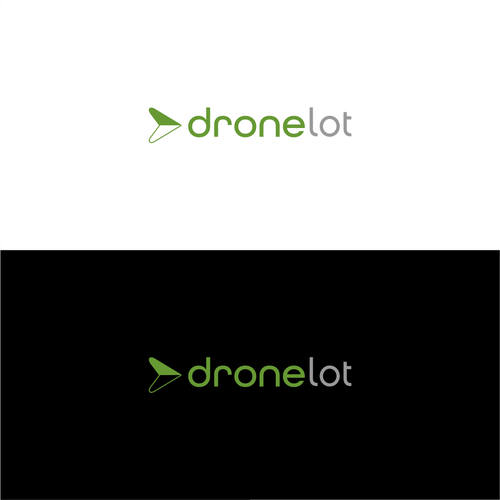 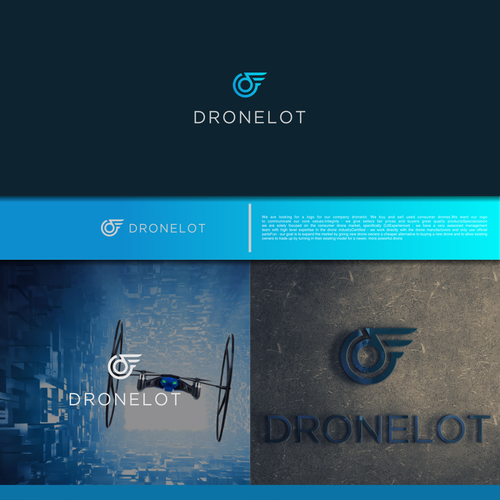 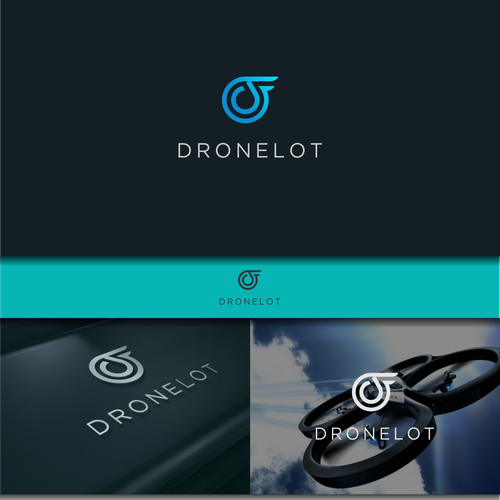 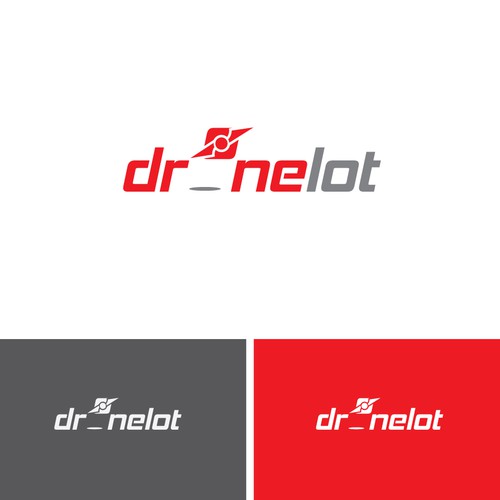 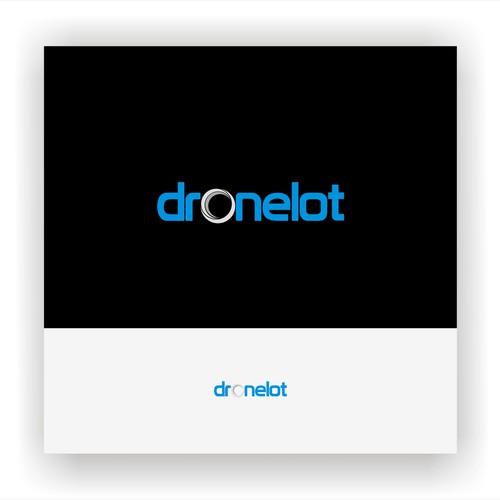 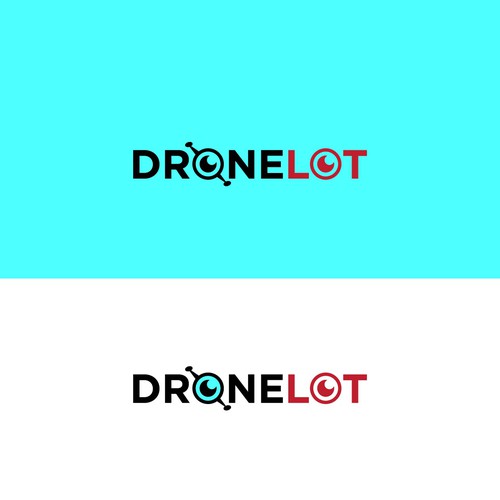 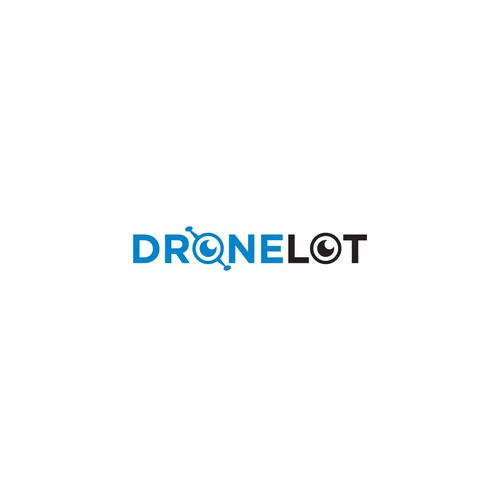 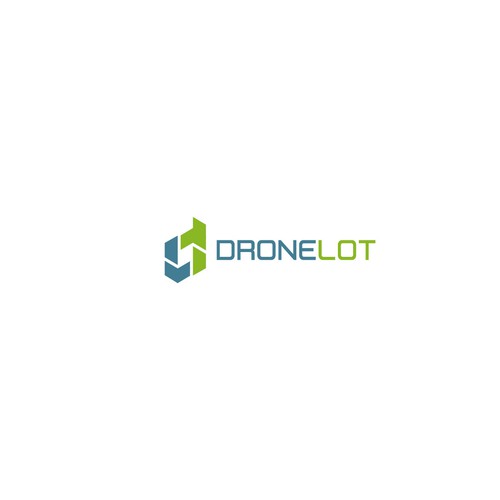 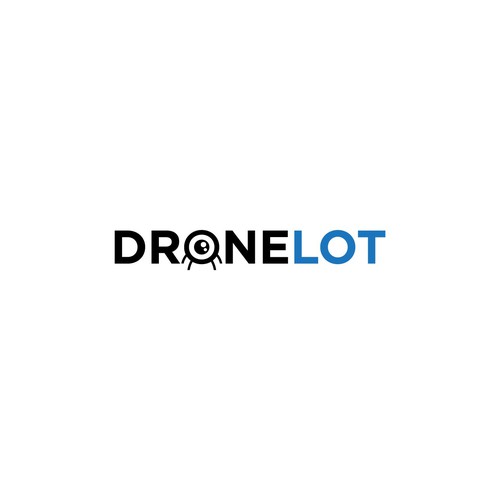 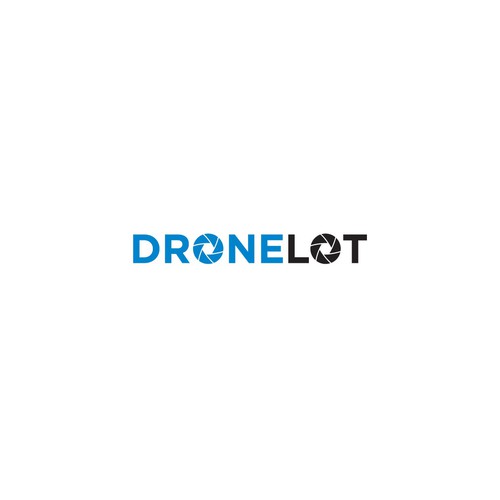 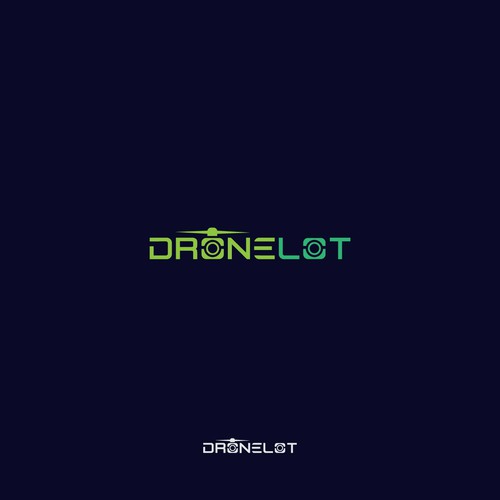 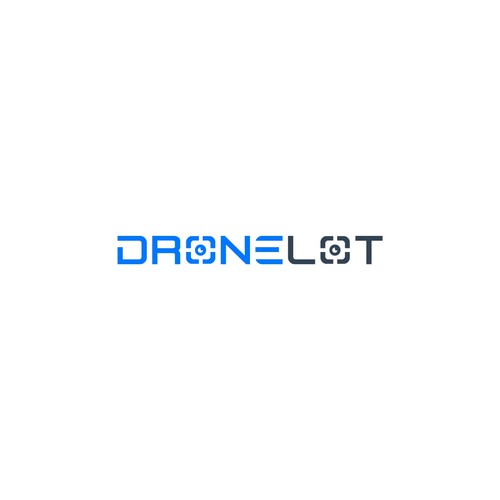 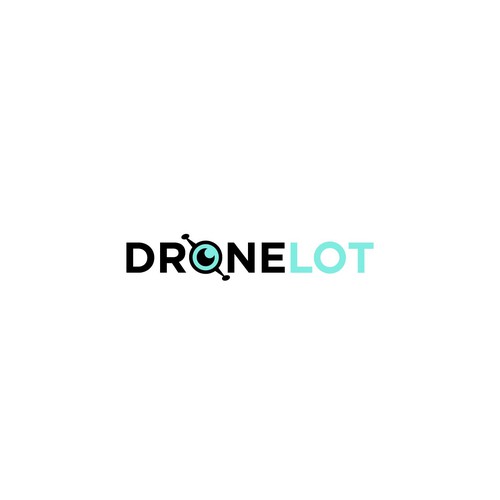 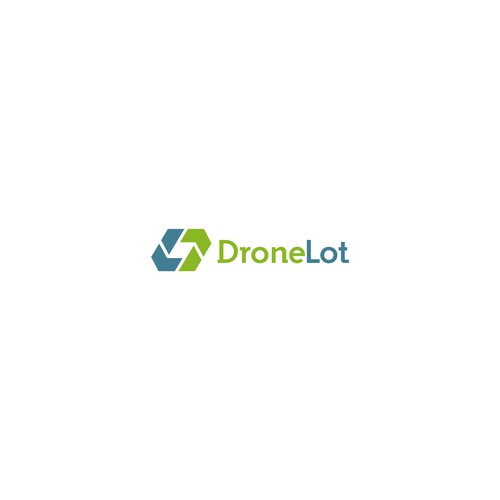 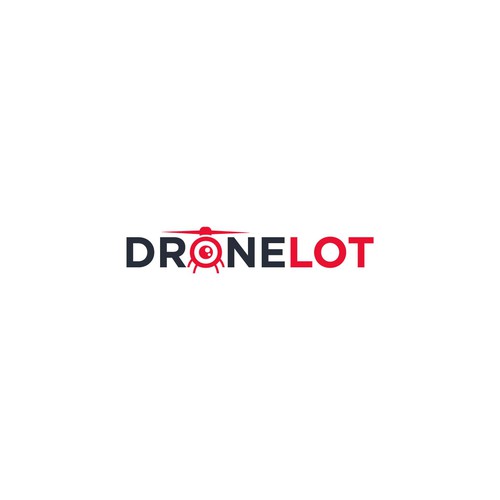 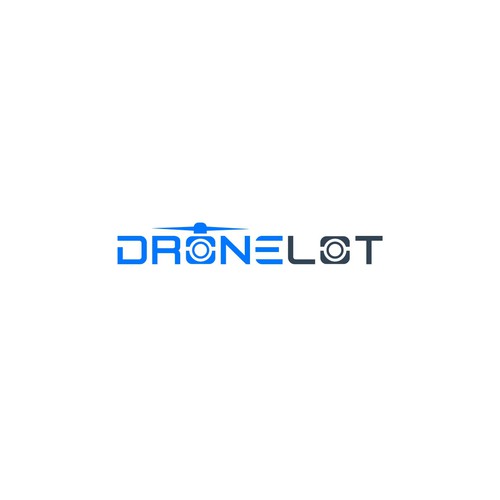 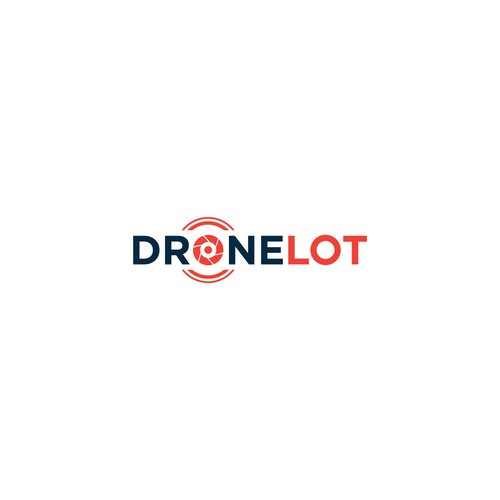 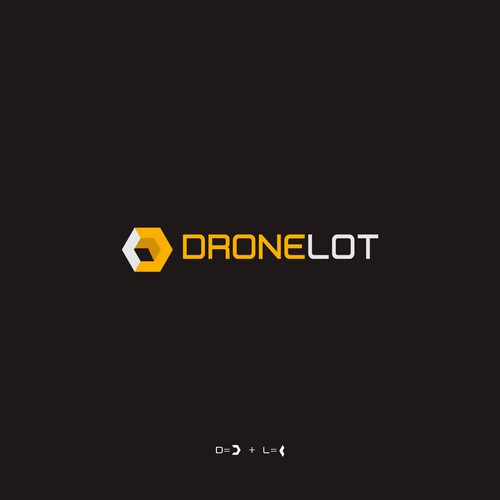 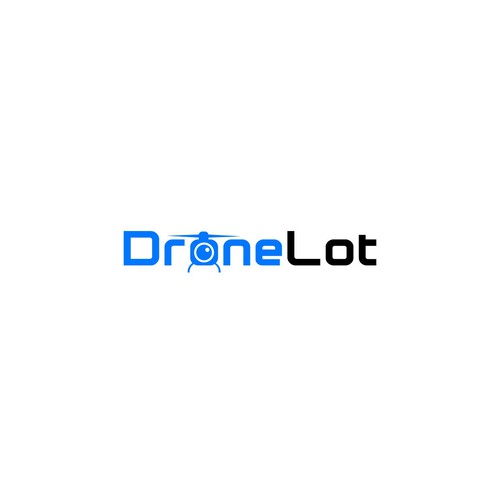 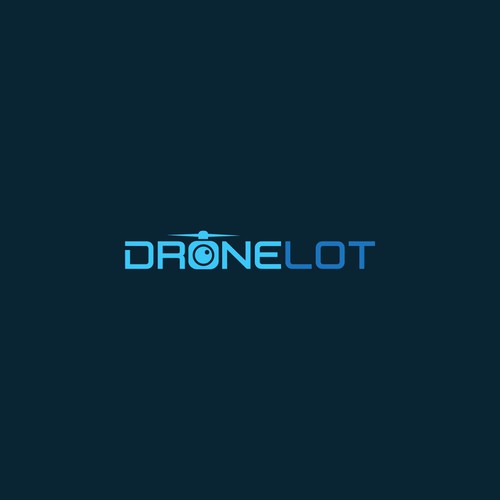 Finalist - ulyazidan
A lot of back and forth, but quick response and willing to fix all issues.
- Anonymous

We are looking for a logo for our company dronelot. We buy and sell used consumer drones.

We want our logo to communicate our core values:
Integrity - we give sellers fair prices and buyers great quality products
Specialization - we are solely focused on the consumer drone market, specifically DJI
Experienced - we have a very seasoned management team with high level expertise in the drone industry
Certified - we work directly with the drone manufacturers and only use official parts
Fun - our goal is to expand the market by giving new drone owners a cheaper alternative to buying a new drone and to allow existing owners to trade up by turning in their existing model for a newer, more powerful drone

We’ve been playing with some ideas and we like the concept of using a different color for each of the words “drone” and “lot” so we can keep with words together without a space but still separate them for legibility.

We also like all lower-case as as it feels more current. Font should not be heavily serifed.

We would also like iconography with the logo. Something flat and clean that can scale to any size and still be immediately identifiable. The iconography can be mixed into the logo or placed alongside. Avoid simplistic drone, quad copter or pinwheel icons.

The logo should be mostly horizontal, though an icon could be repositioned either above the words or to the left.

The logo should work equally well on light and dark backgrounds though we are open to inverting the color scheme to have multiple versions.

Delivery of the winning logo should be as a vector file for Adobe Illustrator.

Reference material to logos that we like is attached.

Get started now
Blue Dot Rebranding Effort
US$ 299
Blue Dot strives to de-stigmatize mental health in the workplace and foster a more open, connected company environment t
170
entries
23
diseñadores
Reviewspresso – A Digital Tool That Generates Reviews
$299
Reviewspresso is an online digital tool that lets businesses send a text to their customer containing a short 'take 30 s
112
entries
49
designers
Design a new, engaging logo for CryptoWeather.ai
CA$399
AI That Cuts Through the Crypto Market Noise of Guru’s, Insider’s and the Media Trade more confidently, amplify your pr
104
entries
21
designers
Design a logo for One Road outdoor products
$299
One road is a brand of products that are sold for outdoor use. Coolers, cups, chairs, flashlights, and even electric s
440
entries
123
designers
Modern logo for software development company
US$299
Our website, codesigningstore.com, sells code signing certificates, which are a special type of security software used b
38
entries
15
designers
An elegant, striking SaaS logo to inspire marketing agencies
669 CA$
AppBind lets agencies buy subscriptions and manage billing for your clients. We're selling to development shops and ma
379
entries
89
designers