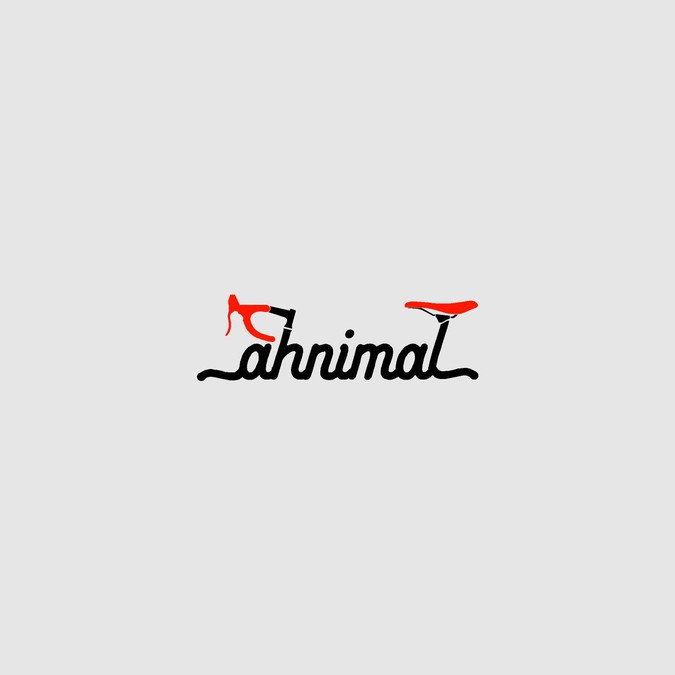 samuelmhuntington needed a new logo design and created a contest on 99designs.

A winner was selected from 42 designs submitted by 11 freelance designers. 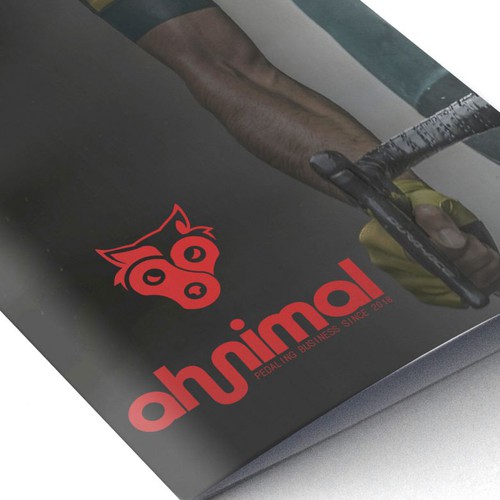 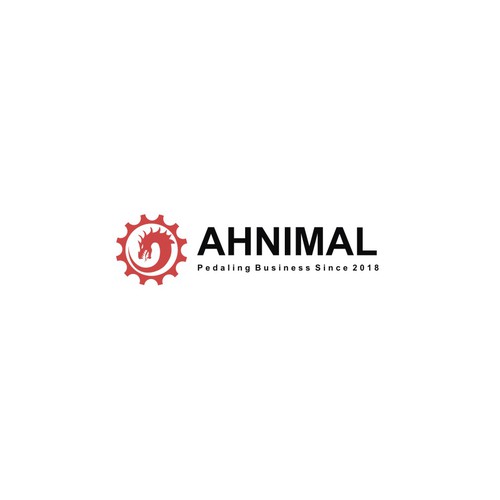 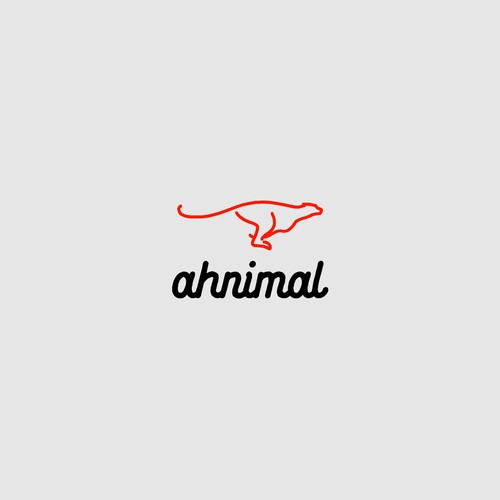 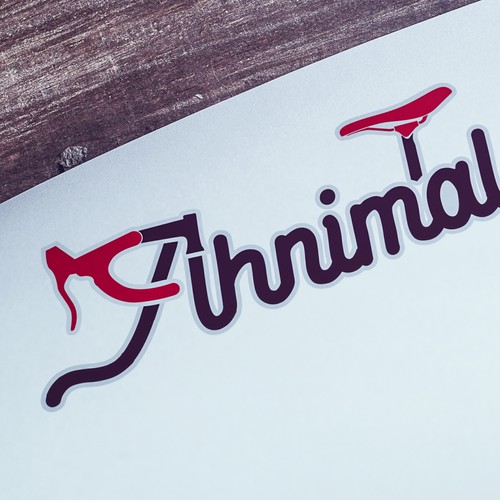 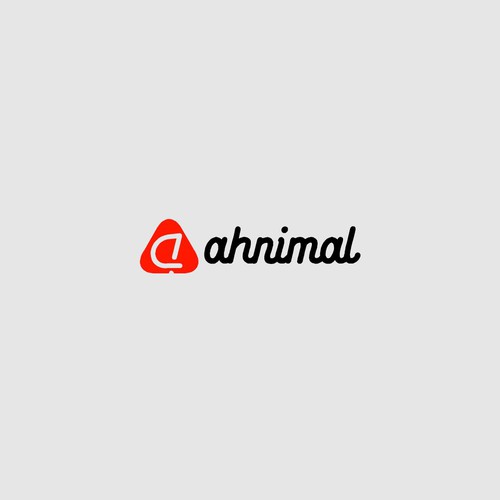 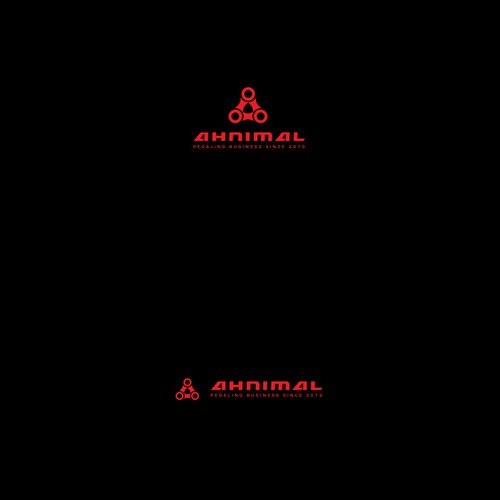 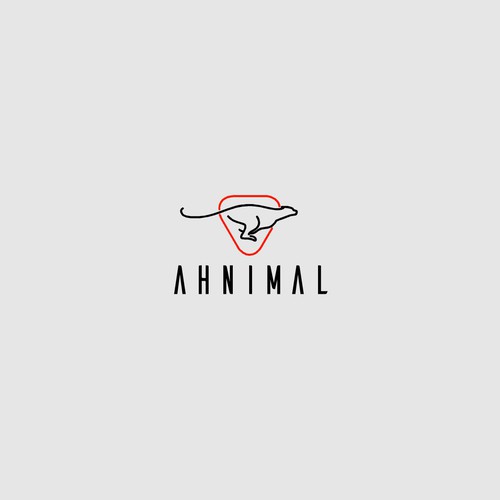 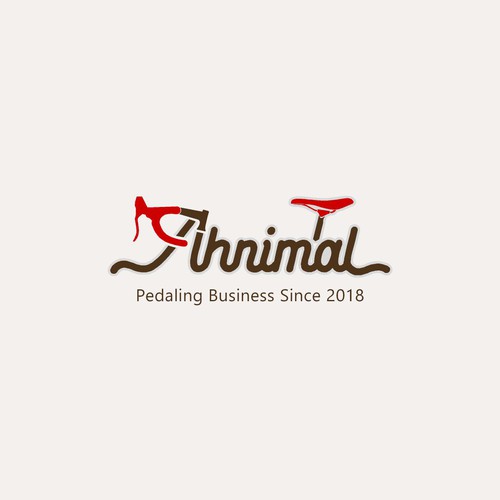 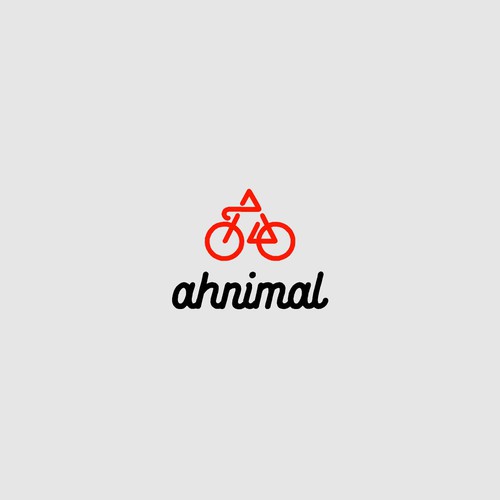 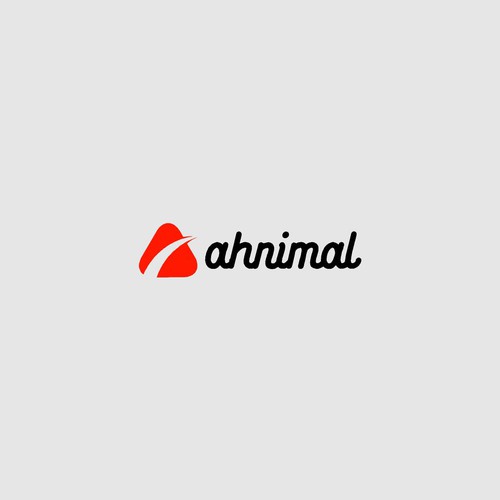 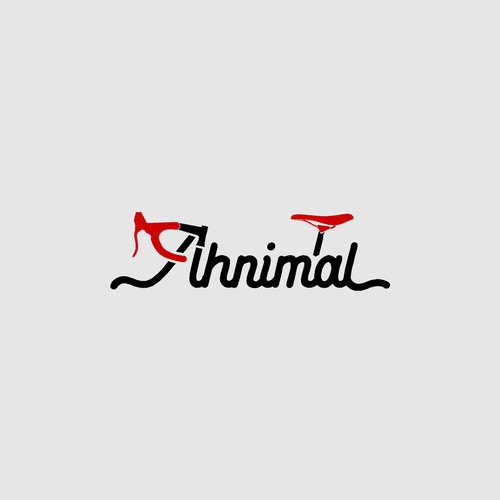 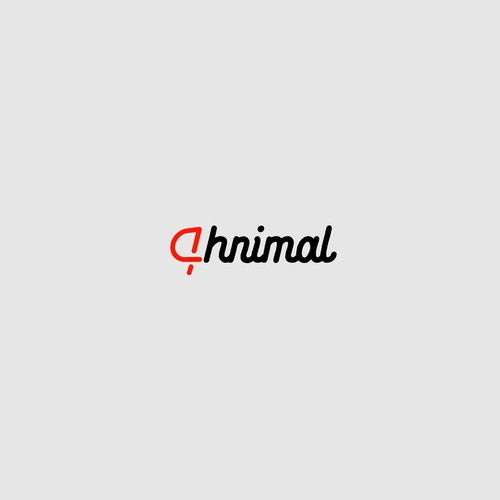 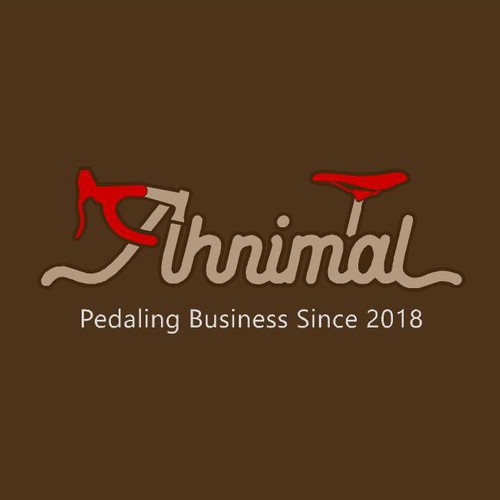 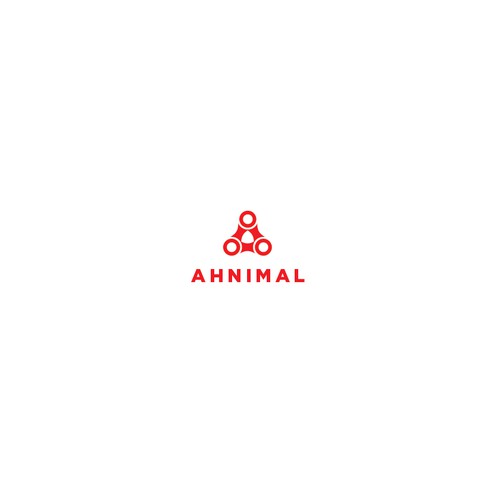 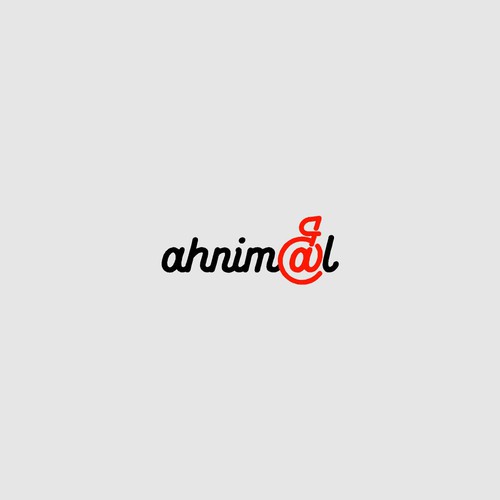 We provide content at the intersection of cycling and business—for example, showcasing cycling-centric entrepreneurs. The plan is to eventually create a social network for cyclists to combine business and riding (pleasure). We're targeting cycling enthusiasts that are driven, ambitious and culturally savvy/aware. See the attached deck for the tone, look and feel.

"Ahnimal" is a phonetic spelling of someone with an accent saying "animal," which refers to a strong athlete. With cycling I'm surrounded by foreigners so this is the inspiration for the accent.

Backstory:
Soon after moving to LA I got lost on the "Donut Ride" and befriended a rider after he gave me directions. That wrong turn encounter and the subsequent networking led to not only new friendships but also a meeting with Michael Strahan, an exciting prospective client. Since then I've made many introductions connecting cycling friends after discussing their business needs, and the built-in common ground results in stronger relationships faster.

The notion of cycling being the new golf is talked and written about all the time so I'm creating a platform to facilitate bike business.

Mission:
To facilitate business through a shared passion for cycling and support the culture in doing so. Provide a ton of business and cultural value to all users.
To have fun connecting with kind, intelligent, ambitious and active people.

Deeper:
Cycling has changed my life in the best ways. You could make an argument that spending 10-12-14 hours on a bike every week isn’t a good use of time, but for now I beg to differ. A bike unlocks possibilities and potential by pushing you to discover new reserves of energy, discipline and gratitude. This can manifest in PRs, consistent 630am riding, and a constant aura of well-being. Once a balance is struck, anxiety and some bad habits stop coming around as frequently.

Anyway, I share these personal feelings about riding from a business person’s perspective. I started riding in 2013 during the “startup mode” of Fame House, and cycling served as a reactive pressure valve—by riding solo after work I was able to release a ton of stress. It wasn’t until I moved to the west side of LA in 2015 that I became ingrained in a community of cyclists and made riding a lifestyle: increasingly long group rides, mentors, gear etc. I’ve hit a stride with riding which has had incredible implications for my routine, focus and self confidence. This is what the arcane lifestyle provides and it is such a powerful common ground. It is from this place that I’ve had overwhelming enjoyment meeting with and connecting cyclists over business.

Create a logo identity for a creative development agency, DripDrop
$299
DripDrop is a web & mobile app development agency that targets content creators & influencers. Thet target audience is y
83
entries
29
デザイナー数
Pitch a logo design to The Daily Pitch - The next big social platform for IT Leaders!
US$299
It is a social platform targeted to IT Leaders. The Daily Pitch is a daily video that get's streamed to IT Leaders to ed
13
entries
12
designers
This game-changing tech startup needs a logo!
$499
PodTechs provide clients with the support they need to design and develop without worrying about the technical, tedious
166
entries
48
designers
Help me alleviate suffering caused by chronic pain
£399
Chronic Insights is a mobile app designed to help people with chronic long-term health conditions document and visualise
157
entries
31
designers
Logo for new tool that helps entrepreneurs see clearly what needs doing today
£ 239
People who use CRMs to run their businesses spend a lot of time looking at "dashboards" each day. The hard part is figur
86
entries
35
Designer
Blue Dot Rebranding Effort
$299
Blue Dot strives to de-stigmatize mental health in the workplace and foster a more open, connected company environment t
170
entries
23
designers

Get started now
Design a logo for One Road outdoor products
$299
One road is a brand of products that are sold for outdoor use. Coolers, cups, chairs, flashlights, and even electric s
440
entries
123
designers
Modern logo for software development company
299 US$
Our website, codesigningstore.com, sells code signing certificates, which are a special type of security software used b
38
entries
15
designers
An elegant, striking SaaS logo to inspire marketing agencies
CA$ 669
AppBind lets agencies buy subscriptions and manage billing for your clients. We're selling to development shops and ma
379
entries
89
designers
Design a logo for "Go-To-International"
AUD 399
At Go-To-International we specialise in helping startups in the Business to Business (B2B) technology space expand into
106
entries
33
diseñadores
logo for Auxilia (means Helping hand) that shows the world we are all about giving
US$499
Auxilia (which means "Helping Hand" is a SaaS based company that is in the donor management software space. We will be
100
entries
24
designers
Help us brand our new Innovation Services sub-company.
€269
REPUBLIC OF WORK is a 15,500 sq foot Innovation campus based at the heart of Cork City, Ireland (www.republicofwork.com)
131
entries
59
designers