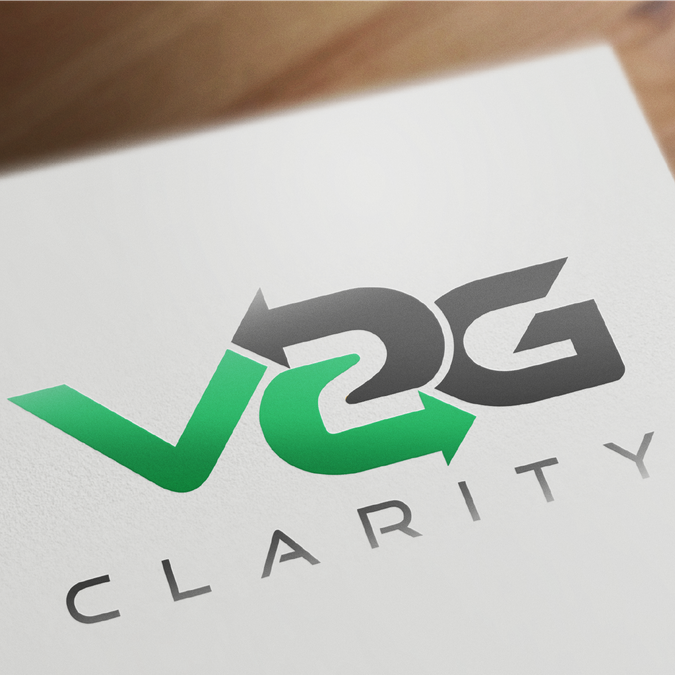 mueltin14 needed a new logo and business card design and created a contest on 99designs.

A winner was selected from 473 designs submitted by 77 freelance designers. 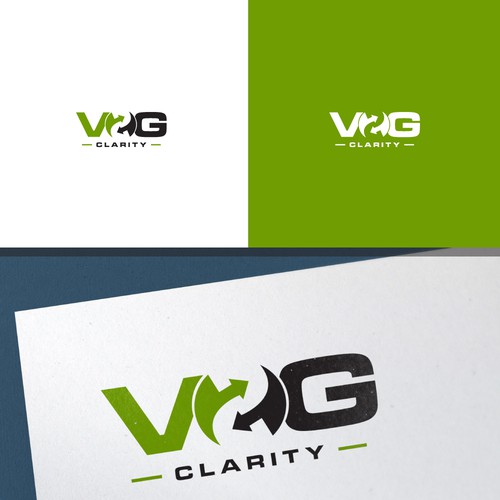 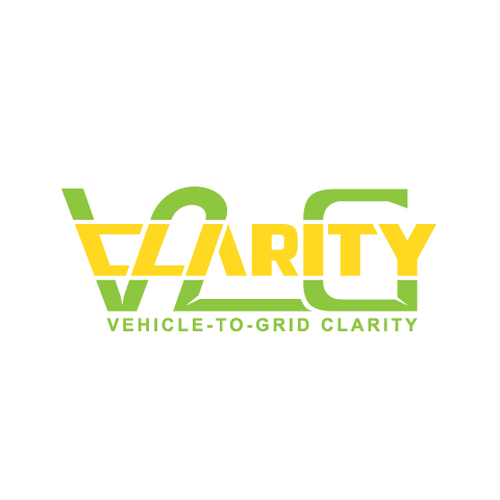 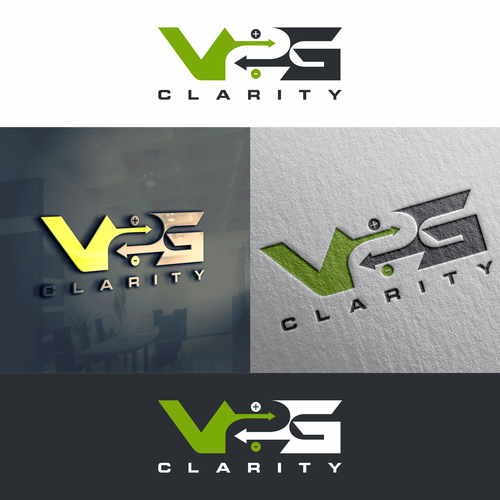 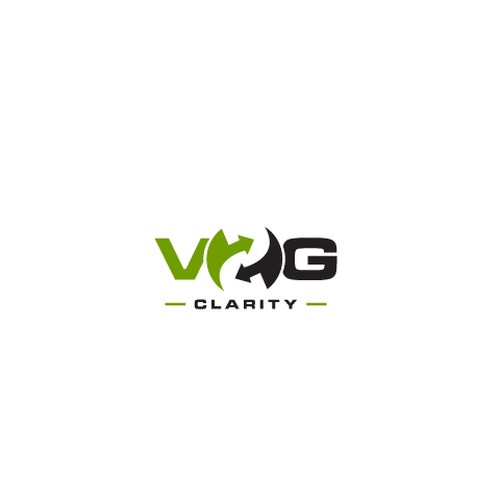 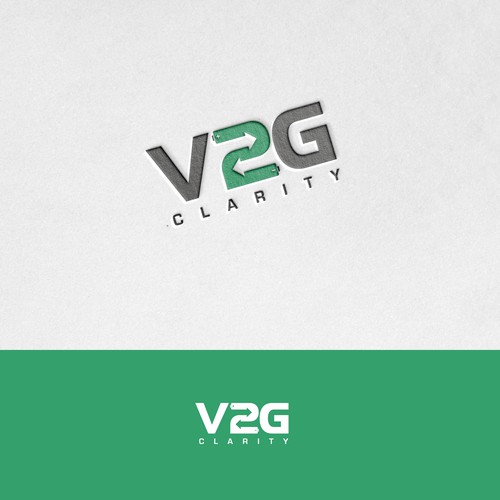 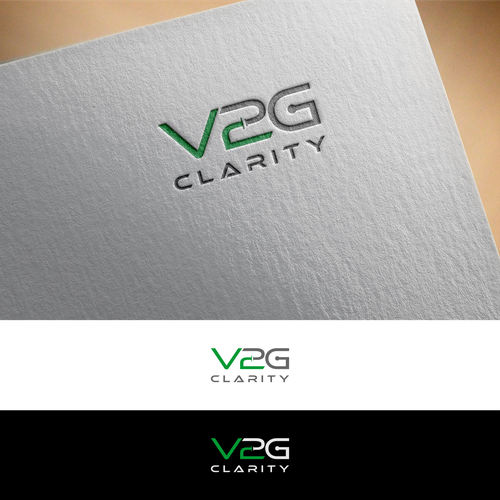 Winner - ivanzka.art
Ivanska.art was amazing through this whole process, working patiently with me to get me exactly what we wanted.
- rywohlfert

Finalist - DRhinos
Thank you so much for your help.
- Anonymous

No slogan yet. But I am open for suggestions.

I run a blog at http://www.smart-v2g.info. This blog is focusing on explaining and informing about the new vehicle-to-grid communication protocol ISO 15118, a standard which is applied in the digital communication between an electric vehicle and a charging station, as well as the IT ecosystem around it. Meaning: explaining the complete workflow and processes behind charging an electric vehicle and billing the customer, which involves a lot of actors in the e-mobility market.
I have been running this blog since 3 years and am very well known in the community.
My idea is: Since reading and understanding as well as implementing this standard and the IT ecosystem around it is hard for beginners, I as an expert provide consulting services in this domain and also offer software (for example an open source implementation of exactly this standard).

In general, I want to "clarify" and simplify this system to my customers (charge station operators, e-mobility service providers, etc. - it's rather a B2B business).
That is how I came to this name: Vehicle-to-Grid (which is normally abbreviated with V2G) CLARITY. Providing an overview with clear information and consulting regarding this technology.

I have an idea on how the logo could look like, see the attached image V2GClarity.jpg. The idea is to somehow merge both words, V2G and clarity, and make one word part of the other.
Example (as attached): The "L" of "CLARITY" is part of the "2" of "V2G" and the "I" and "Y" of "CLARITY" are part of the "G" of "V2G". However, the "G" is in my drawing not very well conceivable as a "G", this needs to be done better. And the "C" of "CLARITY" might be merged even better.
The "V2G" might have another color than "CLARITY" to make the reading of the logo more clear and to realize that there are two parts, "V2G" and "CLARITY". But the two parts must be well conceivable also if printed only with black color.

However, this is just one proposal which popped up in my head. If you have better ideas how to create that logo, then I'm very open for yours ideas! :) Don't let yourself influence too much from my design proposal.

I think I like cool dynamic looking, modern fonts. No standard Calibri, Verdana or sth. like that.

The second attached image is the current banner image I use on my blog (http://www.smart-v2g.info), but this is already some years old and does not necessarily need to be used any further. Just for inspiration.

The 3rd and 4th attachment is the front and back side of my current business card.

Although I want my logo to be clear and not too playful, I'm open for ideas on how to maybe integrate some aspect of "clarity" or "e-mobility" (electric mobility), such as a charge plug or so.
But I think this might be too much.

Colors like green (stands for renewable energies, green technology), yellow (stands for charge current or energy maybe) or even some darker colors like a silver grey / steel gray might be interesting.

And one more important hint:
I am not a fan of abstract symbols or forms which do not correlate to the meaning of the words/sillables in the logo and have no functional purpose. For example: if there is some circle in the logo, then I need to know why this circle is there, what does it represent, how does it correlate to "clarity" or to the term "V2G" (e-mobility, charge cord, renewable energy, IT, smart grid, etc.).

Looking forward for your suggestions! :) Happy designing
Oh, and it would be great if you could comment your design with your thoughts behind it!

REMEMBER: V2G (Vehicle to Grid) is about integrating electric vehicles into the energy grid by means of information (bits and bytes) and communication (wired, wireless) technology.
==================