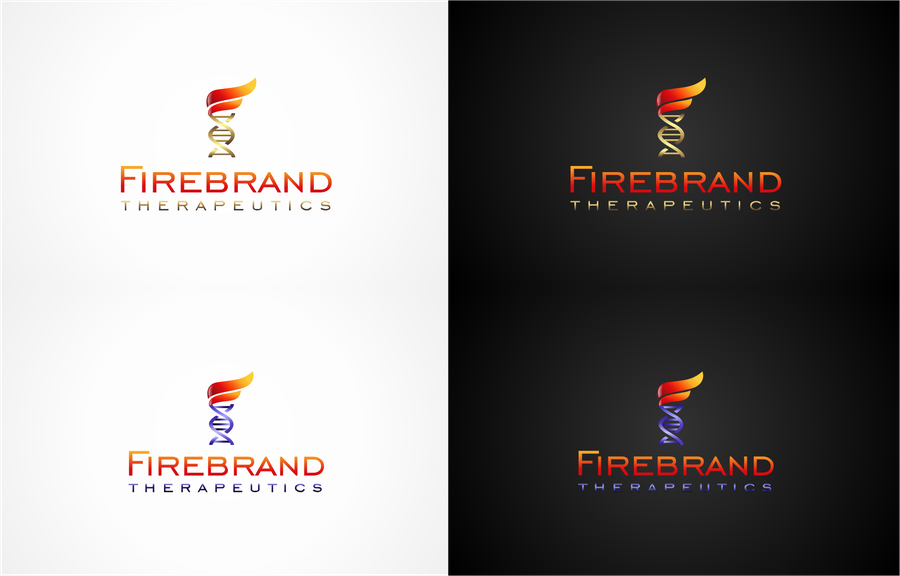 ykang needed a new logo and business card design and created a contest on 99designs.

A winner was selected from 68 designs submitted by 28 freelance designers. 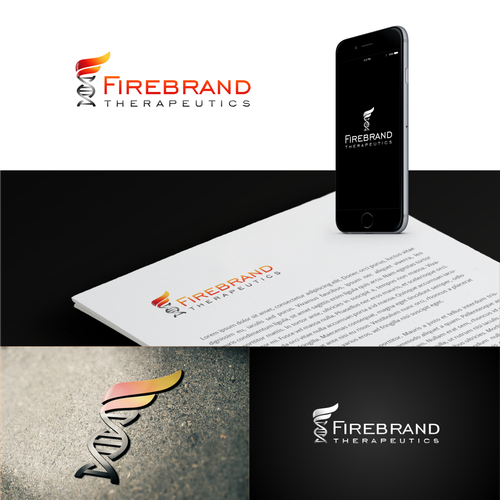 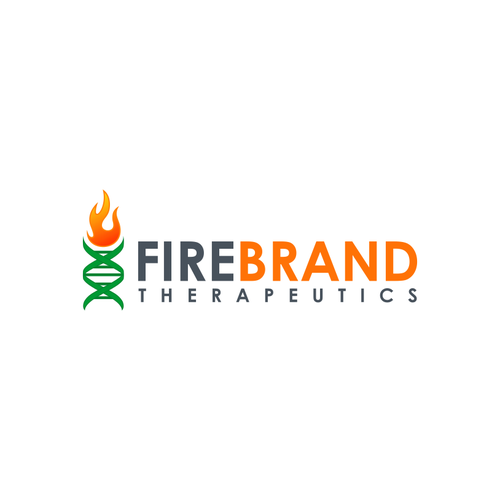 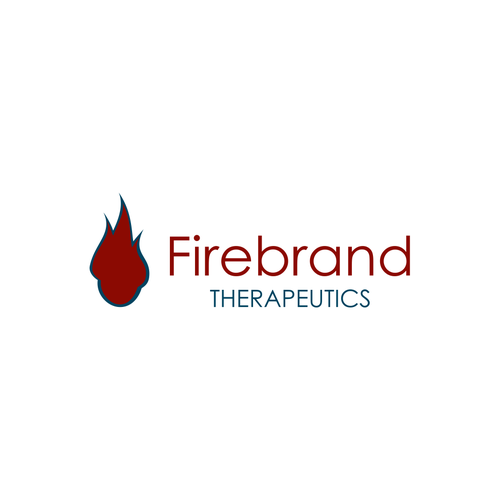 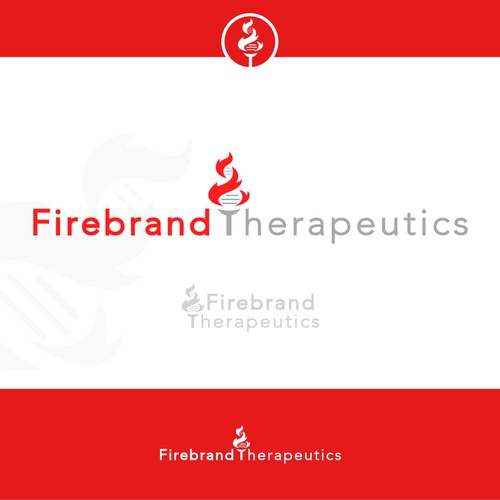 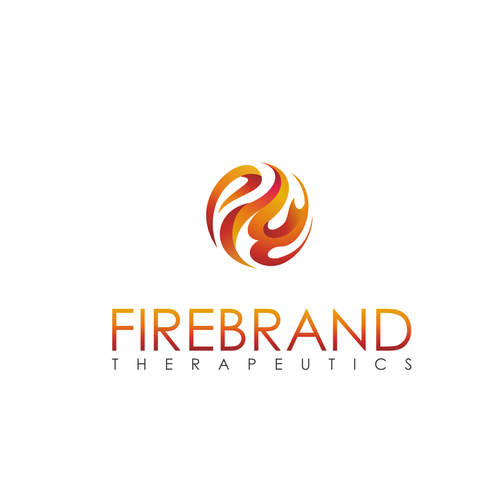 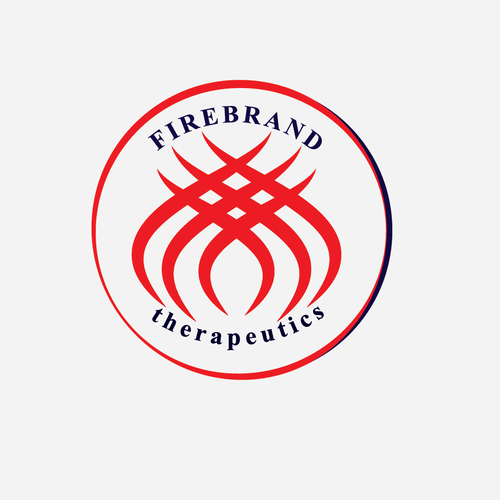 Winner - callball.co
Excellent design concepts and communication to get the perfect logo!
- Fizzy0078

We are a biotech company aiming to develop novel anti-cancer therapeutic drugs to prevent metastatic recurrence and cancer and increase the possibility of a cure for cancer patients.

The name "Firebrand" was chosen for the company because the mission of the company is reflected in Greek mythical story of Hercucles' second labor to slay the Hydra.
When Hercules tried to kill the snake with a sword, he had a big problem. When he cut off one head, two grew back, an expression of the hopelessness of such a struggle for any but the hero. This situation is similar to cancer therapy in which surgery and other treatments often can remove the primary tumors, but metastatic recurrence of cancer in many vital organs eventually kills the patients.

Hercules realized that he could not defeat the Hydra in this way. His nephew Iolaus then came upon the idea of using a firebrand to scorch the neck stumps after each decapitation. Hercules cut off each head and Iolaus cauterized the open stumps. This prevented the head from growing back and the monster was killed.

Firebrand therapeutics’ goal is to use modern molecular biology to develop therapeutic agents that prevent the cancer from coming back, akin to what Hercules achieved with the firebrand.

If possible, we want a symbol of firebrand (torch) in the logo, and perhaps some elements of DNA double helix or other molecular or abstract symbol to reflect the biotech nature of our company. Perhaps the letter “F” in Firebrand can be convert to be part DNA helix and part torch, with DNA in green (therapeutics) and firebrand in orange/red (the company is based on research performed at Princeton University). Any good designs are welcome and this can be as creative as possible. We want the logo to be simple, modern and inspiring.