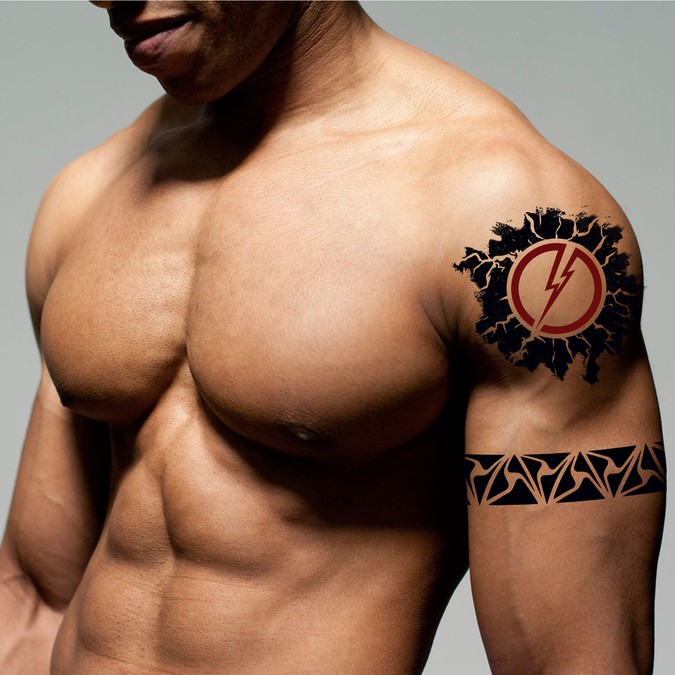 rick Xx needed a new illustration or graphics design and created a contest on 99designs.

A winner was selected from 36 designs submitted by 21 freelance designers. 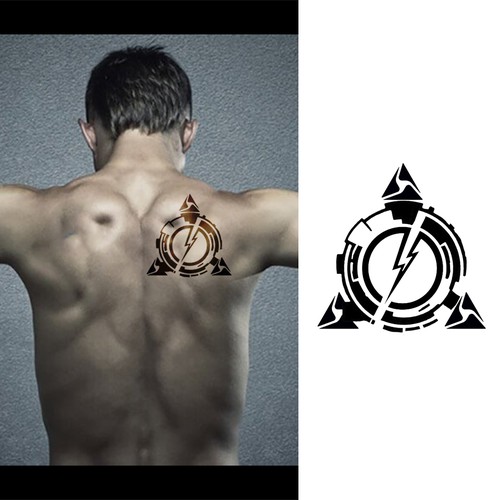 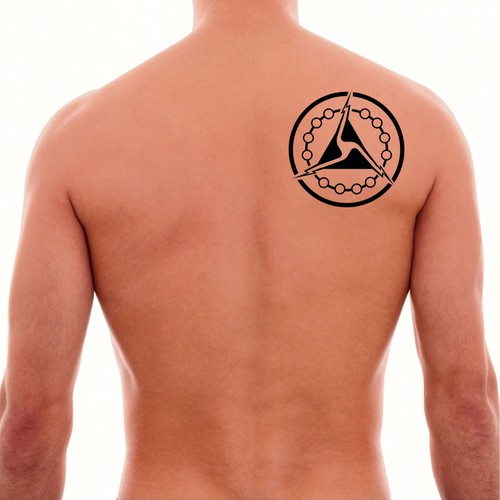 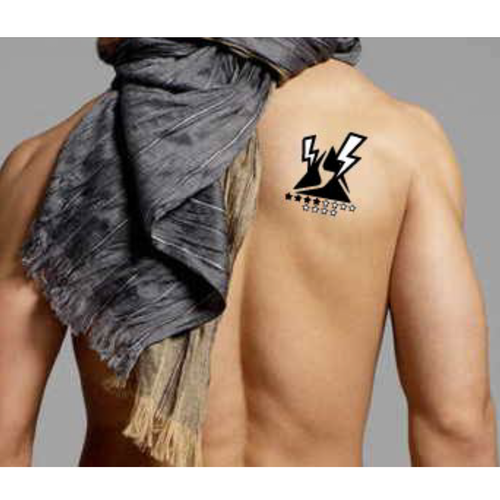 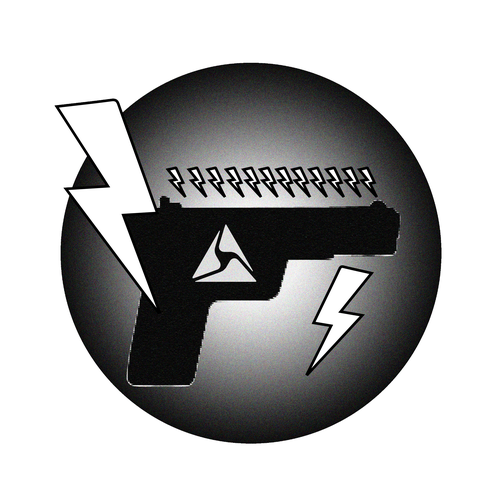 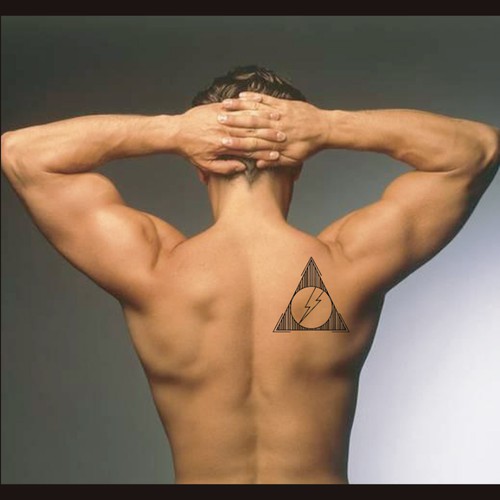 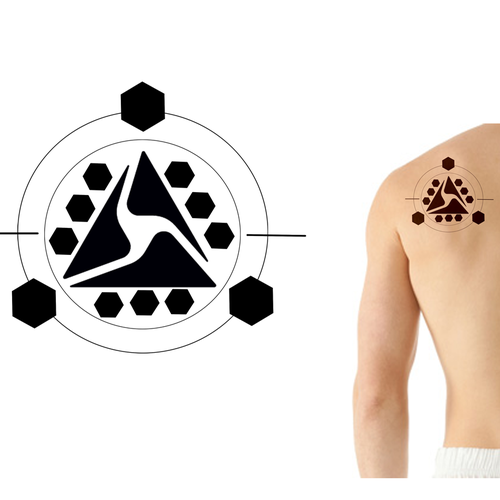 Winner - Argo Studio
Easy to work with, prompt and listened to my requirements and feedback. Good value and a great product. Thank you.
- Anonymous

How rick Xx started their illustration or graphics journey

We make the famous TASER weapons used by police (the ones that shoot electric darts). We also make body cameras.

I want a design for a man's tattoo. It can either be designed for the back of the shoulder, or to go around the arm just below the shoulder. It should incorporate 2 logos -- which are attached. The TASER logo is the one with the lightning bolt. The other logo is a triangle shape, the logo for our company, Axon Enterprise.

You may propose a simple shoulder tattoo, and arm tattoo, or a combination of both similar to the picture attached. This is to celebrate our company's 25th anniversary.

There is one additional element: we have 12 goals we have set forth for the next decade. I would like a design which allows me to add a marking for each goal we achieve. It will start at zero, and will hopefully end up with 12 victory markings. Think of this like the markings fighter pilots would put on their airplanes in the second world war to signify each enemy plane they had shot down.

Finally, you may incorporate themes of electricity and traditional weaponry. If you elect to incorporate lightning or electricity, you may elect not to include the TASER bolt logo (so it doesn't get to be too much lightning). My company's goal is to make historical lethal weapons that kill obsolete, replacing them with a new breed of weapons that don't kill people. Think of the pistol going away, being replaced with Captain Kirk's Phaser from Star Trek. Your tattoo design is welcome to incorporate this theme if you like. You have lots of flexibility, I am just looking for the best design since this will be on my body from now until the end of time! I prefer one that is very masculine, maybe even a bit war-like (even though we are declaring war against weapons).

Thanks, and I look forward to seeing your designs!

The circle and the triangle are the two logos. The other files are to illustrate the potential size and location of the final tattoos. An arm band can be between the two sizes shown. The fighter pilot is to illustrate the concept of the victory markings for each goal, up to 12.

Get started now
Recreate 1 Technology-Focused Graphic | Basis Technologies
$400
A leader in the SAP industry, our company focuses on bringing DevOps and Continuous Delivery into the SAP environment. W
32
entries
14
designers
#TeamCS Logo
349 $US
#CodeSigned is a brand for young creatives. It is geared toward 16-24 age group, who are gamers (E-SPORTS), nerds, entre
71
entries
28
designer graphistes
Black and White Tyrannosaurus Rex
CA$729
CCX Technologies is an aviation cybersecurity and network technology company. We are launching a product called the "T-R
69
entries
32
designers
Design Awesome Emergency Preparedness Illustration
$549
We are building a one-stop shop for Emergency Preparedness. We will be offering emergency preparedness gear, food and ed
24
entries
9
designers
Line animations for mobile app, winner may be asked to do additional work
$349
We are a mobile app for networking and finding people to help you with different things. If I need help with a certain p
10
entries
6
designers
The SAFE Identity Ecosystem
$549
SAFE Identity is a framework for the Health industry that allows a human to assert their digital identity over the inter
64
entries
15
diseñadores
Learn more about illustration or graphics design
See how it works