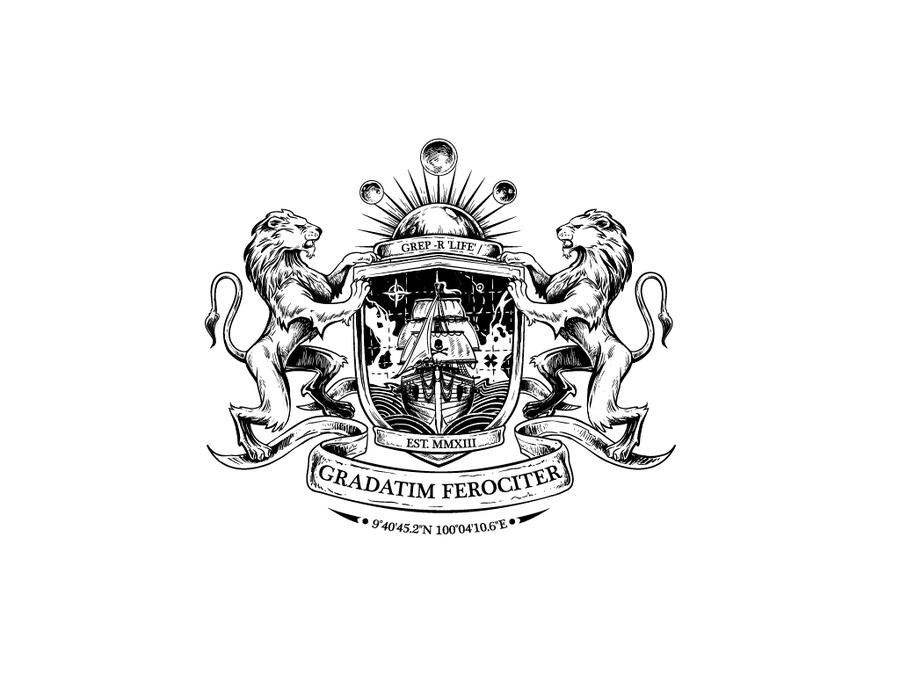 Lukesiegel needed a new illustration or graphics design and created a contest on 99designs.

A winner was selected from 20 designs submitted by 12 freelance designers. 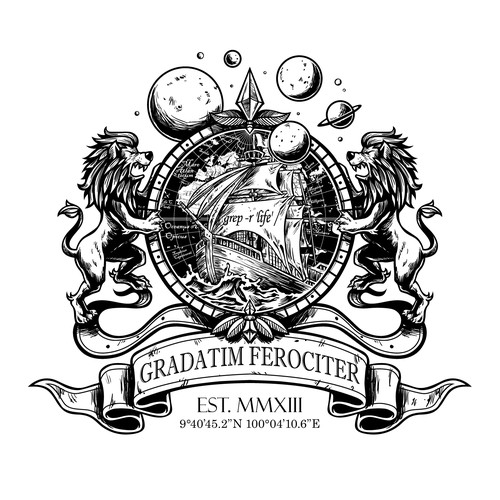 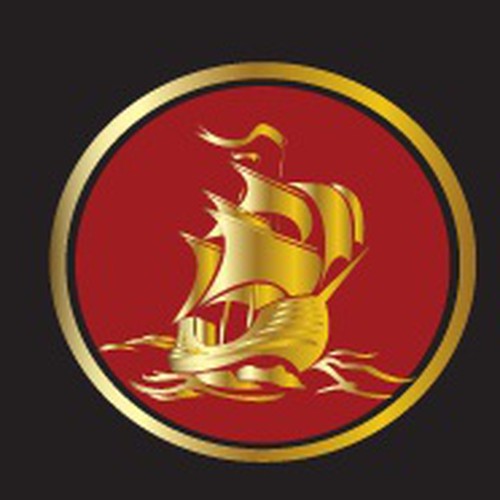 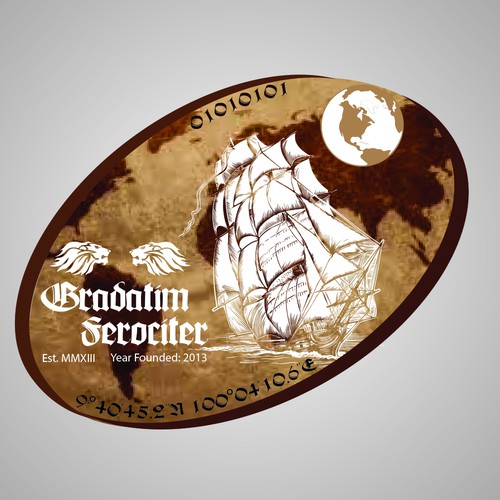 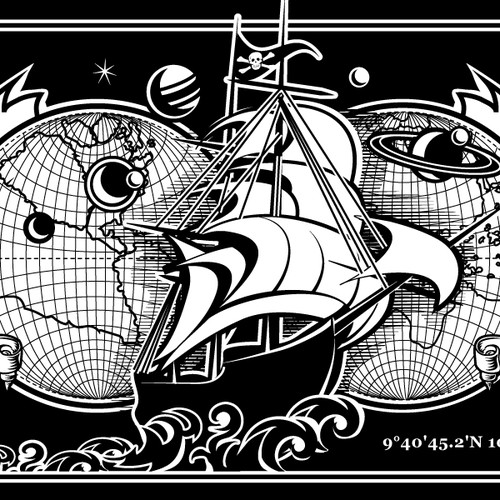 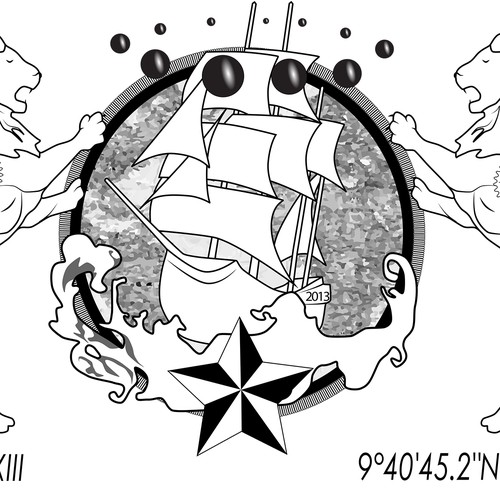 Finalist - zlup.
Zlup is wonderful to work with. He somehow creates what we want from the start without having to ask for a ton of revisions. We plan to work with him again and again!
- Mico’s Hot Chicken

How Lukesiegel started their illustration or graphics journey

We launch innovative brands that disrupt industries and empower people.

We are an entrepreneurial company that will bring humanity to the final frontiers in energy, healthcare, real estate, transportation and exploration. We need a flag that captures the magnitude of this vision.

For example, the flag could look like this:
At the core of the flag, lies a giant pirate ship sailing the earth with great speed, with planets circling overhead in the skies. The background of the earth orb could be an ancient explorer-style map of the earth. There could also be ferocious lions on both sides of the planet with a latin emblem: "Gradatim Ferociter" (meaning Step-by-Step Ferociously), "Est. MMXIII" and the coordinates "9°40'45.2"N 100°04'10.6"E" along the bottom.

This is what we initially envisioned, however, we're open to your interpretations. This is just an idea that we like, if you have something more creative please feel free to show us your creativity.

Create a drawing that describes our solution for Dispatcher's
US$ 349
creating a tool for trucking companies dispatcher's...
11
entries
5
designers
Enterprise Network Illustration
459 AU$
Matrium Technologies provides network testing, security and visibility solutions to Enterprise and Service Provider c...
75
entries
24
Designer
IR Blocker
349 US$
Manufacturer of specialty coated glass...
31
entries
6
designers
Create a simple but informative graphic for Precision Services!
US$349
We do in home television and appliance repair....
19
entries
8
diseñadores
Design an awesome graffiti backdrop
US$ 549
Origaudio is a supplier of awesome tech and lifestyle products in the promotional product industry. People purchase o...
51
entries
25
designers
Start Up - Software Implementation Process Illustration
US$ 349
We have an Agency Management System built on the Salesforce platform. Insurance companies use our system to track their
22
entries
4
designers

Get started now
New cards for a drinking game app
£300
We're an app development company creating games and apps for consumers.
32
entries
12
designers
Info graphic for organization contract tracking
349 US$
Information Technology Consulting
22
entries
9
designers
Conceptual illustration for disruptive company - Looking for a Winner!
US$849
PX is a revolutionary platform for advertisers to allow them to find new customers. PX is like the Ebay or Amazon of Cus
46
entries
16
designers
Design podcast cover art for new podcast
$349
I'm an author, venture capitalist, and Carnegie Mellon University professor.
21
entries
6
designers
#CodeSigned Wolf Ak47 Illustration
$349
It is a lifestyle brand geared toward 18-24 age group, who are nerds, gamers, entrepreneurs, designers, and anybody crea
17
entries
12
designers
RockaBilly Music Festival
$ 349
I am hosting a Musical Festival at my company. I would like art work to create a poster/flyer for the event
44
entries
17
Designer
Learn more about illustration or graphics design
See how it works