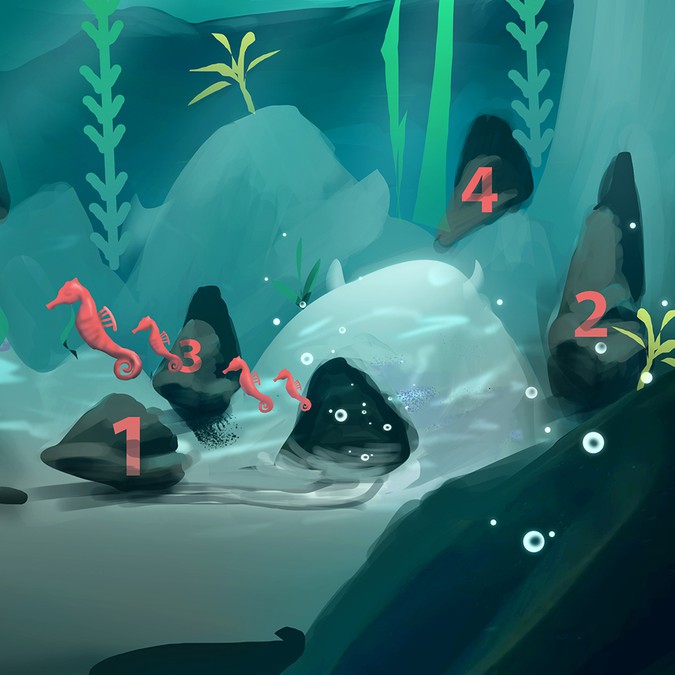 michalfinegold needed a new illustration or graphics design and created a contest on 99designs.

A winner was selected from 7 designs submitted by 4 freelance designers. 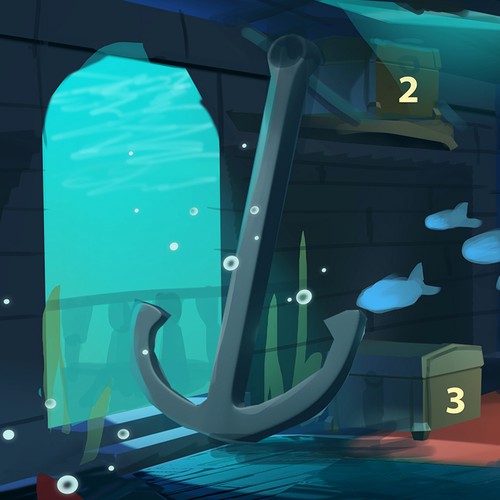 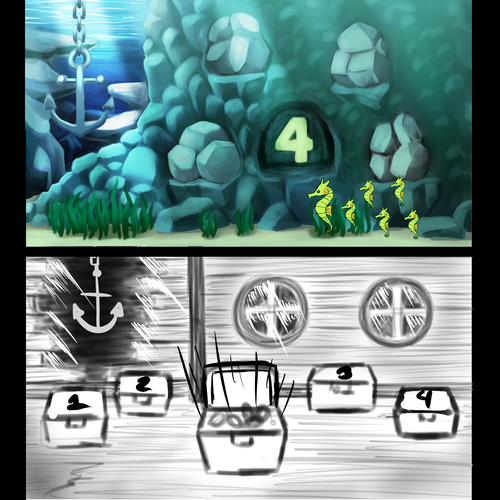 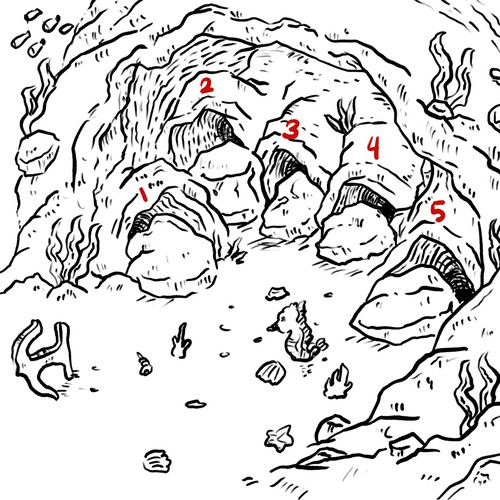 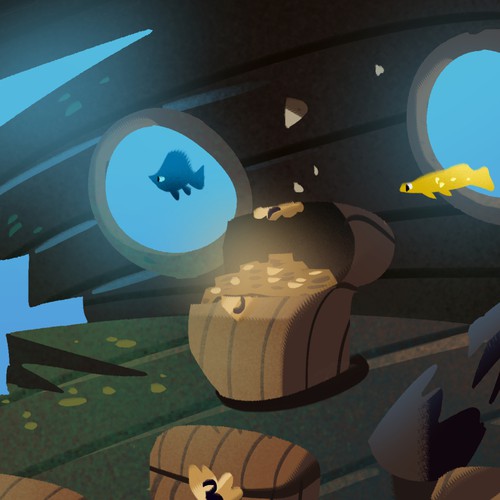 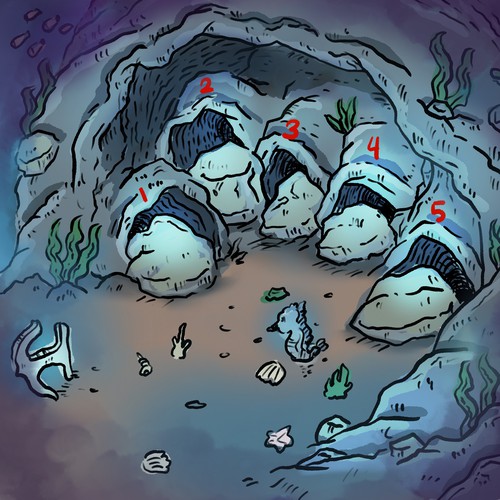 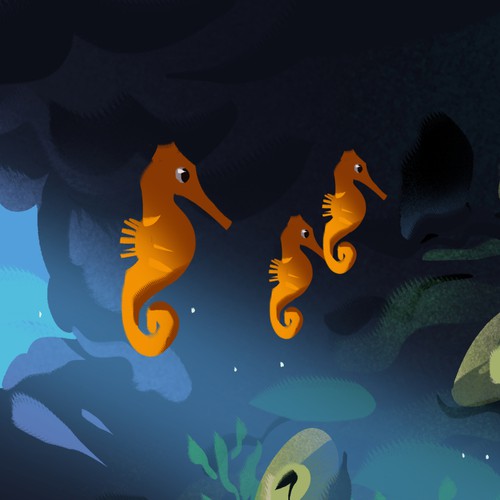 How michalfinegold started their illustration or graphics journey

I'm working on a new project: a VR game for kids 8-9 years old
It takes place underwater. There will be several mini-environments within the bigger scene. I need some concept art to serve as a basis for the 3D assets and environments we'll create.
There are a total of 6 images you'd need to make; you can make them relatively simple, this is concept art just to give the idea so not ever detail needs to be fleshed out.

Note: I'd like all 6 images done for the price of the contest! So please do whatever level of detail you are comfortable with, considering that you will be doing 6 images for this one price. If this only covers a simple sketch, then please do that. I'd really like it to be in color, though, even if just a rough sketch.

For the contest, I'd like you to design only 2 of the environments. That way you don't have to do all the work until you know you've won the contest.
The two I'd like you to do:
1. A darkened underwater cove, with 5 mini-caves inside its walls, scattered around. The caves are blocked with rocks, that are marked with numbers 1-5. Behind the rocks are little mini-caves, so in the illustrations have one of those caves open as if the rock has been removed. Also please have some sea-horses visible - at least one adult and several baby seahorses. Toward the left is an area leading out to the open ocean, and there is a large anchor there.
2. A shipwreck scene. We are underwater in an old ship, with 5 treasure chests arranged in front of us. They are marked 1-5. One of them is open and we can see there is treasure inside, and in particular, large coins. The coins are all marked with a number, the same number that's on this chest. The ship has round windows and inside it's fairly dark but light streams from the windows in beams, and from other broken parts of the ship, from above. Also some glow comes from inside the treasure chest. Random little fish swim around and we see the wide ocean through the windows. On the left side is a doorway or just a huge break in the wall, a way out of this environment. There is a large anchor there.

This needs to be fast! So of course I'm not expecting fully detailed illustrations for this time or price. (As the project progresses I may need more illustrations for environments, props, and characters. At that time I may look to hire again as 1-to-1 project.)

Here's some reference if it helps:

This is not exactly the style I'm going for, but it does have nice colors and cute characters.
https://www.youtube.com/watch?v=KvRxKSZgCxA

And just some lovely images of underwater than can inspire:

i found some images of shipwrecks but none of them show it from the inside... but still maybe it's helpful?

Get started now
Design a hero illustration for a brand new VR game
A$1,199
We are creating a fantasy themed adventure strategy game for Google Daydream and Oculus GearVR. The game has a fun and l
27
entries
11
designers
Design a modern looking analytics value chain.
US$349
We sell an analytics platform that disrupts a legacy analytics value chain.
4
entries
1
designer
Design an image that shows what Fusion RL's recruitment tools do.
US$549
FusionRL's suite of recruitment products help employers manage the candidate lead generation process to fill open jobs,
17
entries
6
designers
Main site graphic needed for AI Software company, Talla Inc.
$ 549
We have an AI software platform that builds intelligent assistants for customer support teams.
20
entries
12
Designer
Quickly Illustrate our QuickStart Bundles
£279
Unified Communication Services
39
entries
11
designers
Design a new cover for a science podcast
NOK 3,099
We are a podcast that discusses methodology and scientific life (https://everythinghertz.com). Our audience is located a
149
entries
38
designers
Learn more about illustration or graphics design
See how it works