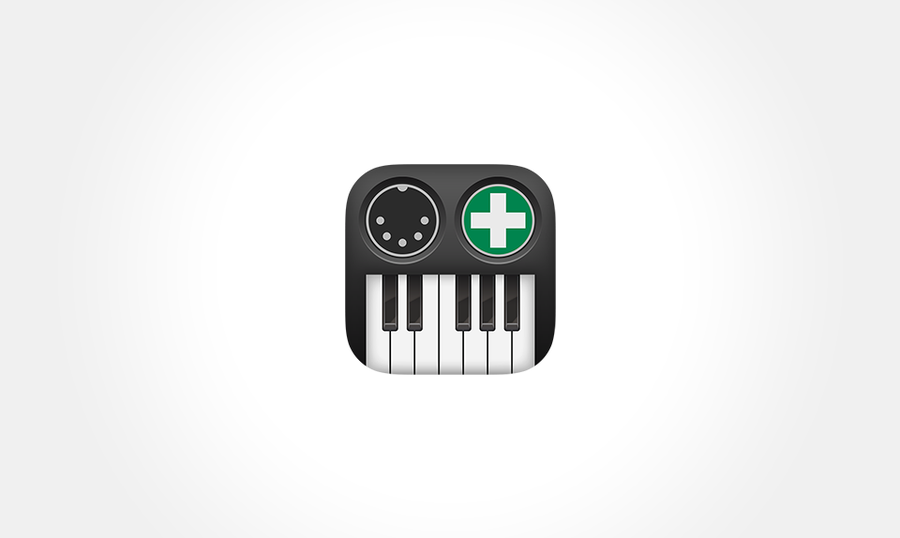 Create an iOS/OSX App Icon for a MIDI application

tobias_wissmueller needed a new icon or button design and created a contest on 99designs.

A winner was selected from 46 designs submitted by 8 freelance designers. 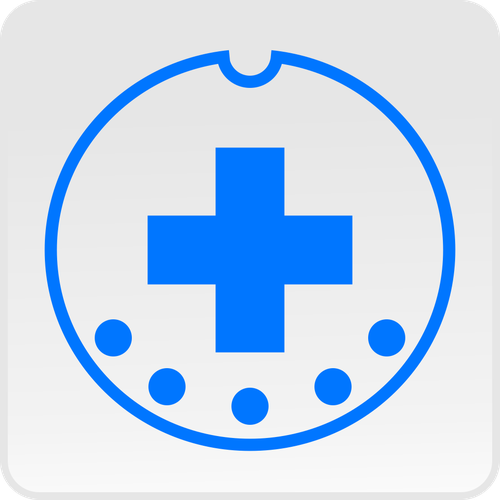 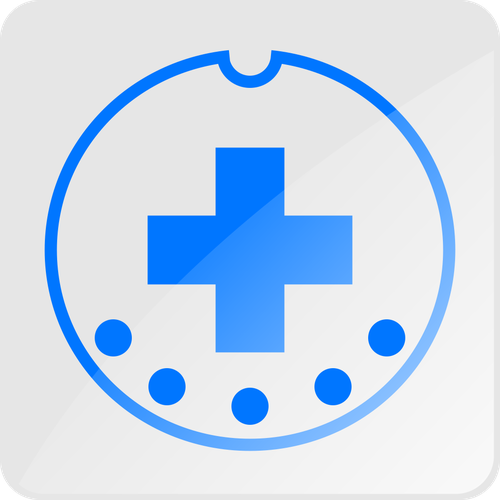 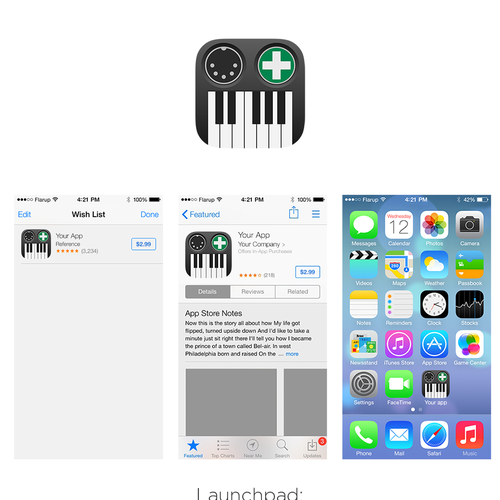 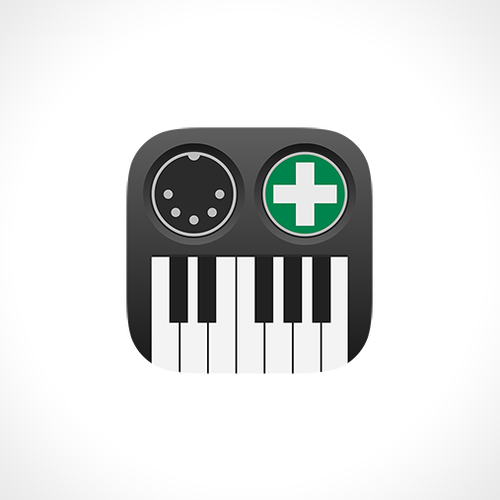 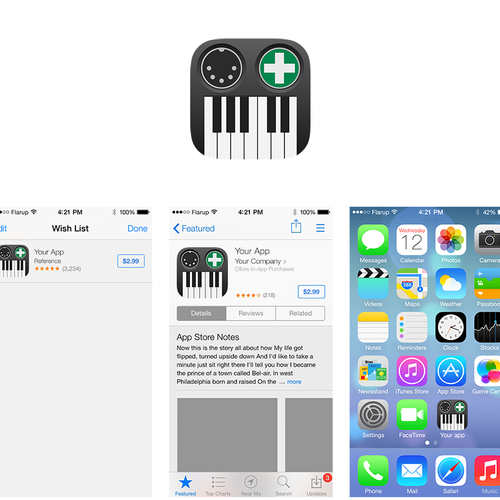 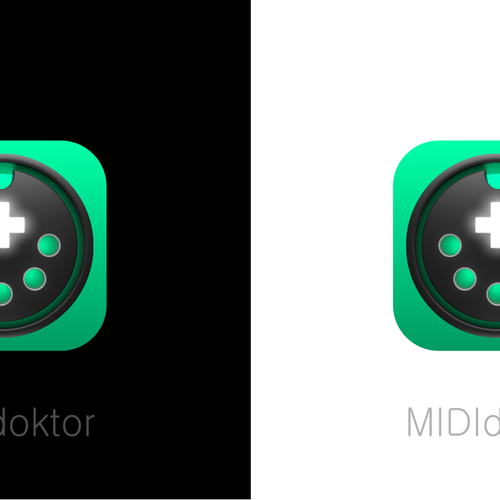 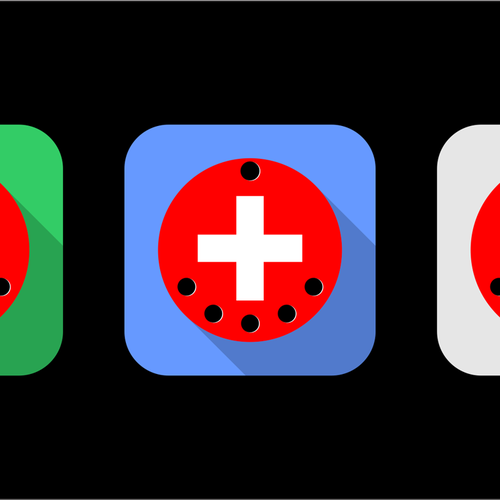 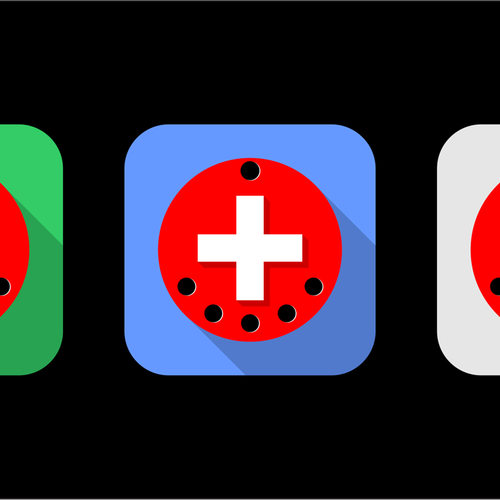 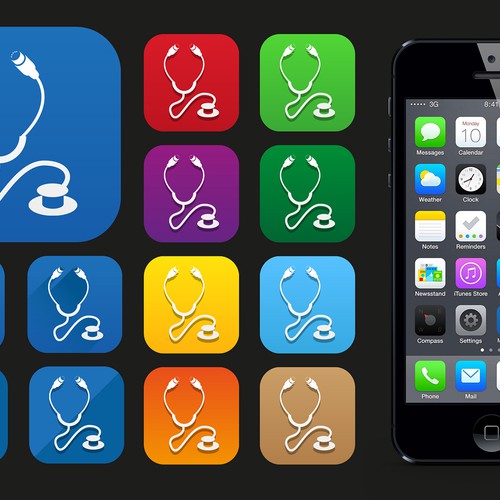 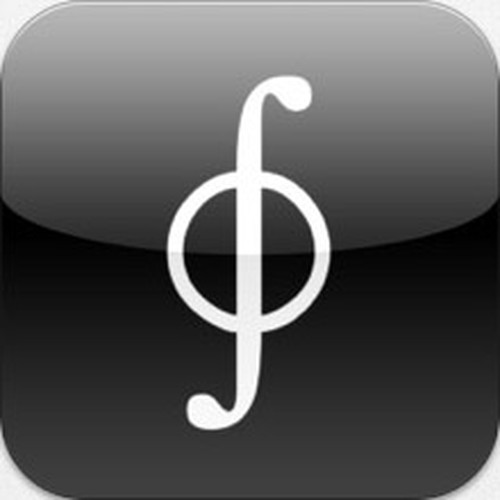 Winner - eclectic
Needed a newsletter header and they did a great job.
- Anonymous

How tobias_wissmueller started their icon or button journey

Actually don't have an organization since I am an individual writing his own iOS and OSX Apps. But my domain name is "wissmueller.net".

Actually don't have an organization since I am an individual writing his own iOS and OSX Apps.

The app itself is a utility tool to intercept and display MIDI messages from external and virtual MIDI controllers.

The app is mainly targeted to musicians who want to analyze the behaviour of their MIDI controllers (piano, drum pads, etc.). But in general, the app is targeted to people working with the MIDI standard.

The app will be called "MIDIdoktor". So, I have thought about mixing a tool from the field of medicine, in specific a stethoscope, with something typical for connecting MIDI controllers: the 5 pin connector cables.

As seen in the uploaded images with the stethoscope, I want the thing that is placed on the patients body replaced with the two connector cables as seen in the other two images.

Like a doctor listening to the MIDI connection. Got the picture?

I need one app icon designed in different formats that I can use for OSX and iOS apps.

The main point the app icon should convey is a connection between the MIDI standard and analyzing something like a doctor would do.

There are other ways to represent MIDI, like with hex-codes: 0x80, 0x90, 0x70 to list some important codes.

Another way to represent MIDI are MIDI sequences. Have uploaded a picture for that as well.

Maybe the first aid symbol (see attached picture) can be used as an idea as well.

Also uploaded a picture that I have quickly sketched on a piece of paper (midi_aid.jpg). The background should be colored and the lines in white.

I prefer flat icons with iOS7 like color scheme.

Am open for all suggestions if it fits the purpose of my app. Don't be shy if you have cooler ideas for an app icon.

We saved a spot for your icon or button contest.